Nothing prepares you for your first time.

You’re out with someone, maybe a date, maybe just friends, everything’s fine, and then he whips it out, right in front of you — at a restaurant, on the street, anywhere. You try not to look at it, you try to look absolutely anywhere else — finally he finishes and puts it away and continues on with the conversation, just like nothing happened. Or maybe he airs it out for awhile, or even — casually —holds onto it, in case it vibrates. 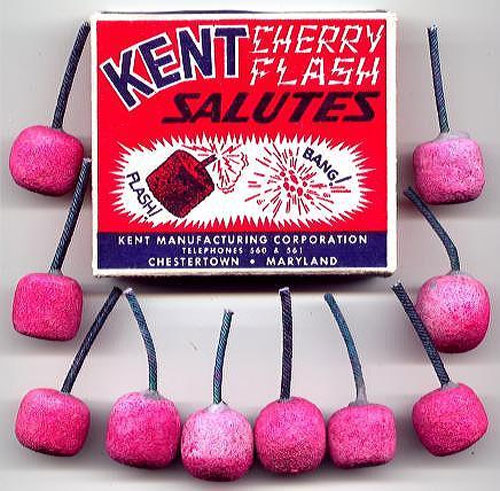 You know, the phone. 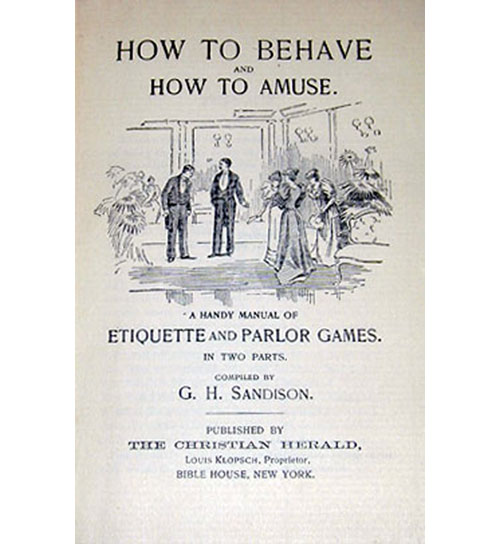 At its most general, etiquette helps us not kill each other. A negotiation between the self and others, it smoothes rough edges, defuses conflict, and enables a common standard of exchange conducted more in words than steel. Our proximate legacy is the etiquette of the Enlightenment, in which the individual is the ultimate, indivisible unit of civilization, and is treated as such. You’re out with somebody, you’re out with them. You respect the discrete nature of the individual by being discreet about the rest. You need to make a call or check a message right that minute — well actually, you don’t; you wait until you have retired, to your office, to your private space, and conduct the rest of your affaires from there. 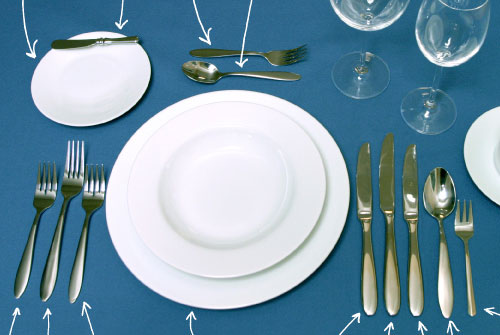 Too dire? Let’s examine the point. A point is a discrete unit in geometry, intact, inert, perhaps even a little heroic, massing with others of its kind to form lines and planes. A discrete unit, that is; except when it isn’t. Except when it’s the intersection of two lines, or a line and a plane, or a plane and a sphere. And so on. From that perspective, a point hardly exists at all, it’s just shorthand for the connection between one surface or vector and another. The individual is another such discrete unit. Except when we aren’t. Except when we’re a connection between one space or journey and another. Which is always. 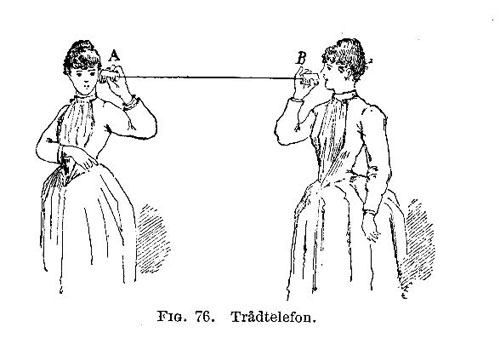 This is not mob rule, nor is it seeping back into primordial soup. This is not individuals giving up their autonomy or their rational agency. This is individuals choosing to be in touch with each other constantly, with the same belief in persistence in the face of the unseen demanded by any realist philosophy. We’re always having all of our conversations now, flexible geometries of nodes and strands, with links and laughing and gossip and facts flying back and forth. But the real message is movement.

. . . the dog pack is even more heterogenous. The structure of the pack is an emergent property of this interwoven individuality. The pack qua pack is almost epiphenomenal. Pack members aren’t ‘packing’ in any formal sense; there’s no pack compact, no manifesto. They’re all ‘following their bliss,’ chasing food or amusement or one another; being a pack, meanwhile, is the pack’s job, is what the pack does. . . .The pack is different. It’s spontaneous, emergent, always becoming; it has no past and no future; it’s beyond disappointment.

[from The Feral Web, by Matthew Battles, Library Ad Infinitum]

The only thing that exists is a multitude of minds, which are interconnected through speech and other communications technologies. . . . According to [Gabriel] Tarde, the mind is completely open to the world — there is no difference between what happens inside and outside the human skull. In other words, the intra-psychological reflects the inter-psychological.

[from The defence minister’s new philosophy, by Karl Palmås, in Arena]

We’re beginning to inhabit ad hoc, overlapping, always-on virtual salons — you’re talking to someone, and then you both get pulled off into different directions, to form different shapes and vectors within the conversations, and then come together again, having never really been apart. You can even have multiple conversations via multiple media with the same person at one time. Single conversations are one-dimensional chess. Once you master multiplicity, who’s to say how far you will go? Correction: how far we will go. For we will all go together, wherever it is that we are going. 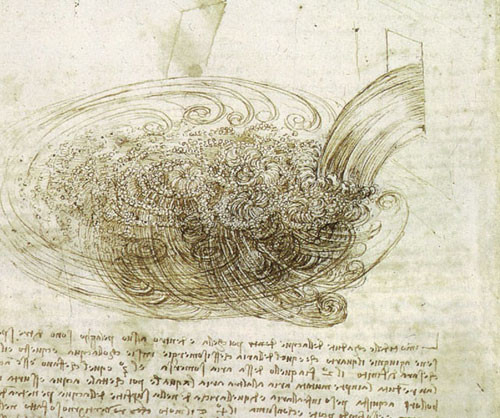 Heraclitus was right, as usual. You can’t step into the same river twice.