And Now a Word from Our Sponsor 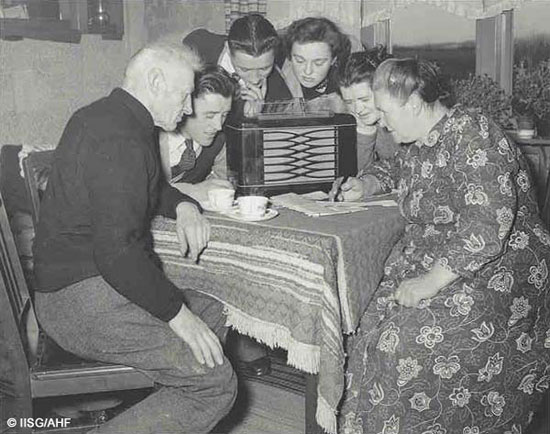 Recently, the dulcet voice of HiLobrow cofounder Joshua Glenn has been broadcast on some of the finest frequencies on the FM band.

On Monday, Josh gave HiLobrow itself a shout-out on Benjamen Walker’s excellent WFMU show “Too Much Information” to discuss our highest-trafficked post for the year (which — on shaky data I’m sure — turns out to be “13 Ways of Looking at Apollo”); audio below.

And on December 20, Josh talked with Selena Simmons-Duffin on NPR’s All Things Considered about his other terrific project for 2009, Significant Objects. No embedded player, because that’s not how NPR does business. But it’s worth following the link to hear Josh jamming on a hair dryer. Way to go, Josh!

In 2009 we’ve learned from and taught one another; we’ve made significant objects; we’ve shared this collective hallucination of the Internet with grace and good humor. Thanks to everyone who has helped to make HiLobrow such a marvelous figment of our shared imagination; may your work flourish in 2010.