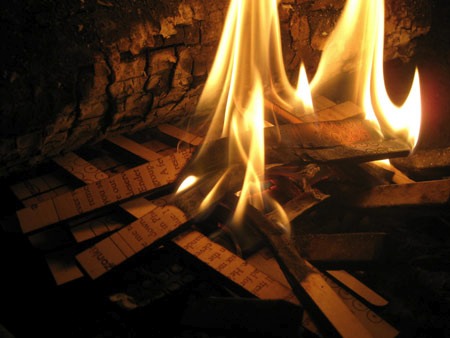 In an impulsive experiment in cross-platform grandiosity, I’ve published a collection of three stories that originally appeared here at HILOBROW in an edition for the Kindle. Entitled The Sovereignties of Invention, it includes the title tale, “The Manuscript of Belz,” and “I After the Cloudy Doubly Beautifully.” I priced it to move at 99¢. If you’ve got a Kindle or know someone who does, I’d be grateful if you gave it a look. After this, who knows? Maybe I’ll carve it in wood and sell it on eBay.