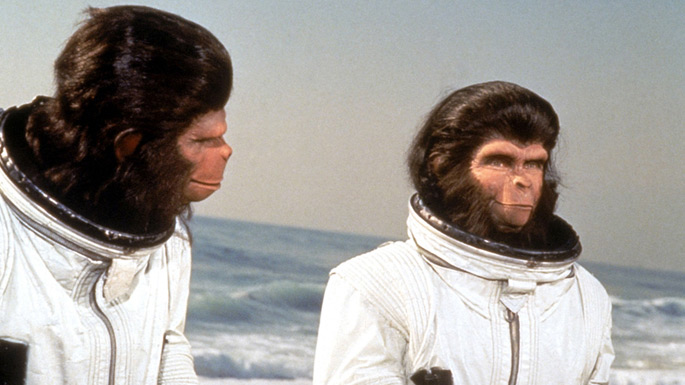 Monkeys are making news across the world of science. As we discussed last week, researchers discovered that tamarin monkeys prefer music composed for them. Yesterday, Science Daily reported a study in which monkeys were found to follow the laws of supply and demand.

In the experiment, groups of vervet monkeys were offered locked containers containing sought-after apple chunks. Initially, only one monkey — a low-status member selected by the researchers — was able to open the containers. The new supplier found herself the beneficiary of intense grooming attention from the rest of the group. But when researchers granted a second monkey access, the original supplier’s grooming time was cut in half.

“A change in price — grooming for less long if there is another monkey that supplies apples — is only possible if a negotiation process takes place,” according to Science Daily. “Many economists assume that such negotiations can only take place if they are concluded with a contract. However, the vervet monkeys do not have the possibility to conclude such binding contracts and yet they still succeed in agreeing to a change in price for a service.”