Women in Experimental Media: A thread, 1 of 3

I’ll highlight a film/video by a contemporary female digital artist or experimental filmmaker each day*. Sometimes we only pay attention to renowned artists, especially white men, and we forget that nowadays there’s a lot of people trying to make a living with this, and it’s hard.

I’m a woman and I don’t make a living with my films/art, so I know what I’m talking about—and I’ve been making films and digital art since the 90s. Experimental film is even worse than digital art, but that’s another conversation that maybe we can have another day. Let’s go! 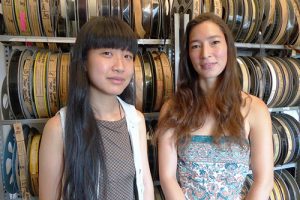 Point Line Plane (2015), Antonia Kuo & Lily Jue Sheng. An expanded cinema piece made without a camera, through the direct exposure of semi-transparent objects onto raw stock. The sound is generated by the images overlapping onto the 16mm soundtrack area. 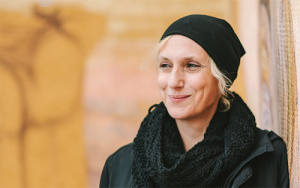 Stranded (work in progress), Brigitta Bödenauer. An installation based on infrasound, loudspeaker membranes, ultraviolet light, and fluorescent strings. The vibrations of the loudspeaker move the strings generating shapes. 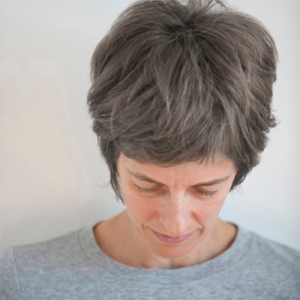 Dialogue (2008), Judith Poirier. A film made without a camera, working directly onto the surface of 16mm and 35mm film stock using letterpress. The soundtrack is also the typographic forms. 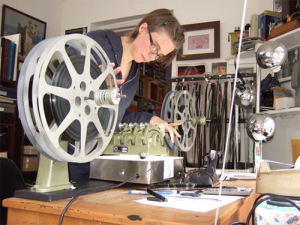 Landfill 16 (2011, excerpt), Jennifer Reeves. She’s a New York-based filmmaker who works mainly with 16mm film. This is a hand-painted film that she temporarily buried to transform it. 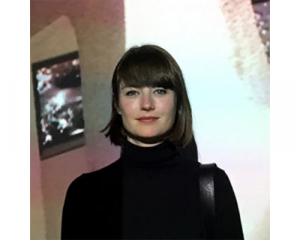 Portals (2014), Sabrina Ratté. She’s Canadian and creates video, installations, sculptures, audio-visual performances, and prints. Usually, she works with architectural spaces, or at least in the pieces that I’ve seen, with a bit of a retro aesthetic. 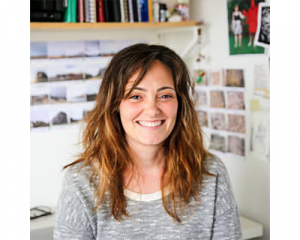 Drift, Valentina Schulte. She’s a Sydney-based artist who works with photography, video, and sculpture. In this piece, she mixes landscape, glitches, and noise. 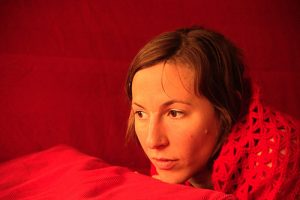 Transitory Presences 03, Yolanda Uriz+Lars Åkerlund. Yolanda works with cymatics. She has several pieces in which she generates visuals moving the smoke of incense sticks with sound. She’s also a musician, but sometimes she collaborates with other artists. 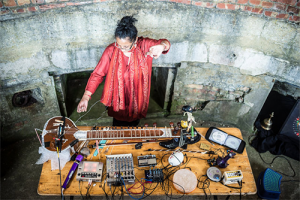 Experiments with Noise No. 5 ‘The Lombard Reflex’, Poulomi Desai. She’s a multi-media artist who works mainly with sound and photography. This is part of a project exploring sound and colour frequencies. 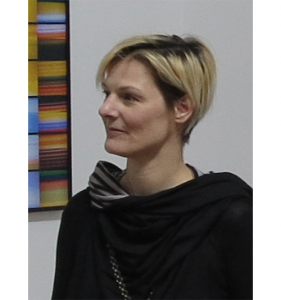 Vergence (short version), 2010. Tina Frank, sound Florian Hecker. This piece is about the threshold of spatial perception. Frank creates audio-visual performances and installations collaborating with musicians. She also teaches at the university. 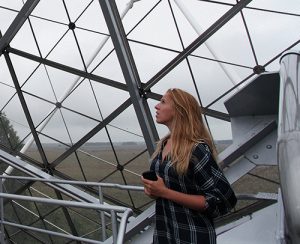 The Sound of the Earth (2014), Lotte Geeven. What does the earth sound like? Sonic transducer data and geophone recordings translated into audio. Geeven is a multimedia artist based in Amsterdam. 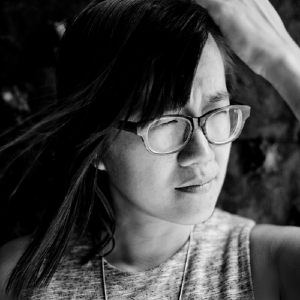 *We have split this single Twitter thread into three cross-posts for HILOBROW.

See All Posts by Blanca Rego