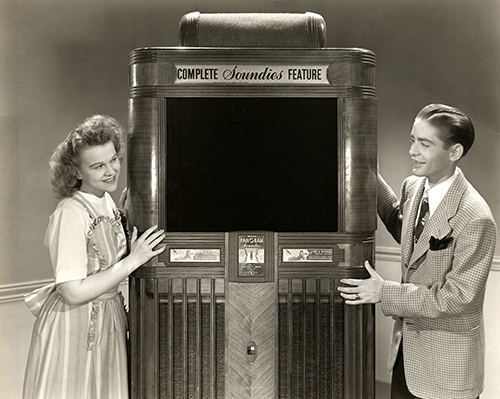 Soundies were musical films produced in the USA in the 40s. They were short films containing only songs, dances or orchestra performances. They were shown on a coin-operated machine, a kind of jukebox, that you could find in nightclubs, bars, restaurants, and other public spaces. pic.twitter.com/YpFE39m8Ju

As the intention was to reach a broad audience, the range of musical genres was extremely varied, from country to swing, jazz, gospel, folk, and even opera. pic.twitter.com/tRgnJkpw55

The first soundies were shot in 1940, but they were not distributed until the following year, when the projection machine, called Panoram, was better and could be used in public spaces. pic.twitter.com/XyB5YaLYbk

Although more than 1,800 soundies were produced and distributed in that short space of time, by 1946 the number of Panoram had dropped to only 2,000, presumably due to wartime restrictions.

You can find a lot of these films if you search "soundies" in YouTube. https://t.co/dVZJ3GbD1F 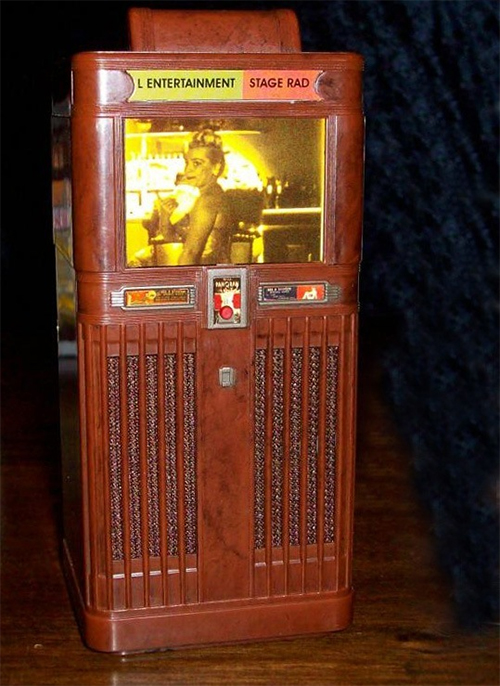 See All Posts by Blanca Rego