COOLING OFF THE COMMOTION (7) 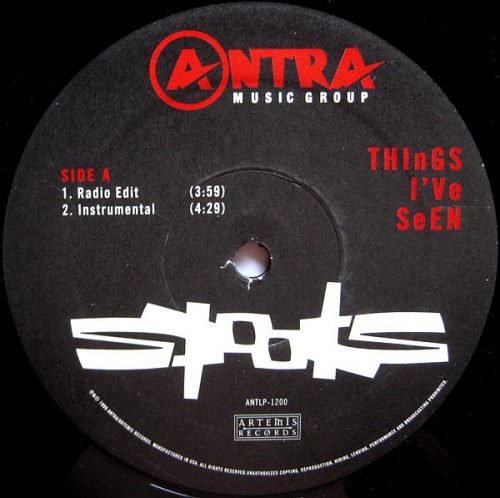 Chenjerai — performing under the moniker Hypno — was a member of the US hip hop act Spooks. This track, “Things I’ve Seen” (2000; featured in the Laurence Fishburne film Once in the Life), was their top hit in the US. PS: It was the #1 hip hop track in Europe, that year!