For a long time I thought Leonard Cohen was a fraud — not just because I didn’t “get” him but because everyone else seemed to “get” him and being contrary is easier than being left out. I was less interested in Cohen than in what my friends saw in him and what that said about them: When I was 17, for example, a male friend gave me Beautiful Losers as a gift, and I got to the part where the guy puts the girl’s nipples in his ears before setting it down to wonder what the message was.

Cohen’s music seemed too rich to digest — a whole lot of Leonard got in the way of his songs. But Leonard was interesting, if not hummable, and people are often the best part of what they make. I read Sylvie Simmons’s 2012 biography, I’m Your Man, out of curiosity, and by the end I’d been bitten. Being close to Cohen by proxy had made the whole world seem better — so much so that, during the months-long afterglow, I avoided his music out of fear that it might ruin the person. 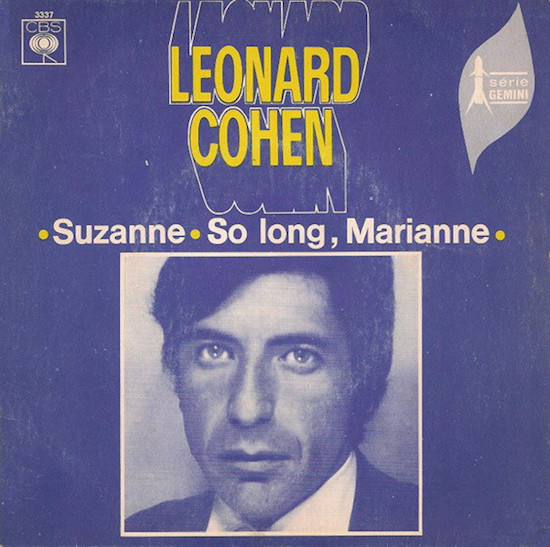 Since then I’ve made a point of listening to all of his albums (including his latest, Popular Problems, which comes out this week; he turns 80 on Sunday), connected deeply with some and found others too embarrassing for headphones, but I always believed him, so I haven’t been disappointed. It’s not really about the music, but the music’s fidelity to a character. “There’s that saying, ‘Trust the art, not the artist,’ which is almost always true,” Simmons quotes actress Rebecca De Mornay, “but when I met Leonard, the person was as interesting, if not more so, than the art.’” In earlier days, the media, aware of Cohen’s self-mythologizing tendencies, “interpreted Leonard as a work of fiction in action,” Simmons writes; I wonder if it matters which medium Cohen works in. Words are material, but he is more like a quality.

Cohen’s work has always come wrapped in his character, which has excused those times when he seemed, maybe, to be talking out of his ass. As he put it in a 1965 NFB documentary, his public persona is “not entirely devoid of the con” — but who cares? The same documentary intones that Cohen is “deeply concerned with the style of his soul,” a phrase with a residue of Canadian self-seriousness that still gets it exactly.

Cohen isn’t a god, but he performs feats of empathy, and feats of grace, that are as magic as magic; the fact that he’s human is the point. Some people love him out of affinity, but I’m most interested in the ways in which he’s nothing like me at all. He satisfies a post-religious longing I have for someone who is better than all of this, who can recline inside of himself at the centre of a riot. It’s an opt-in, one that Cohen knows well. There’s a secondary thrill in just knowing a person like him exists, a tertiary thrill in realizing that, as long as you’re interested in other people, the world will never run dry of surprises. 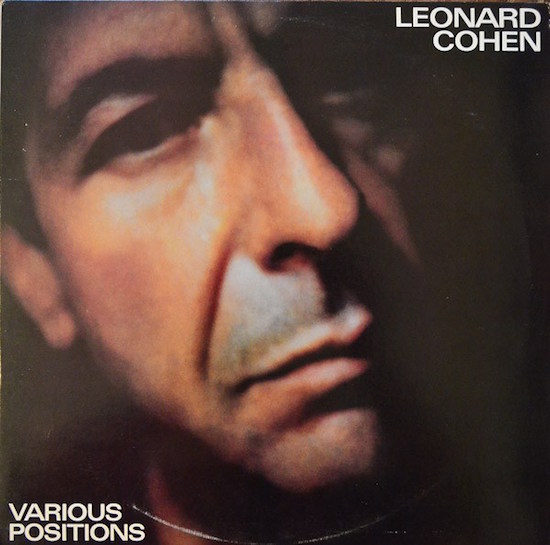 I wrote to Simmons asking if she’d worried that getting to know Cohen — or Serge Gainsbourg, or Neil Young, about whom she’s also written — might ruin his mystique. “Sometimes what you find under a mystery is a mystery, an even deeper one,” she replied. Simmons told me that a journalist had once asked her why she’d chosen to write books about male musicians but not yet a woman, and it occurred to her then that the men she wrote about tended to resemble the men she found attractive in real life (“complicated, shy, deep, dark. Men who like mystery.”) There’s a dated stigma against romance in criticism, from a joyless world view that likens describing a body of work to performing a physical. An artist is a character for an audience to draw, characters attract or repulse, attraction and repulsion are interesting, too.

As if people weren’t interesting in the same way that art works are, or considering an artist were any different from considering a friend — I could watch a movie, or I could stare into space for an hour and think about Lily. Consider Hilton Als’s Tristes Tropiques, the essay that opens his 2013 collection, White Girls. Over nearly 100 pages, Als examines his “twinship” with a man he refers to as Sir or Lady, applying the same critical focus he would to a bibliography. Like the best art, a friendship or romance can fold the world into a whole that makes sense, but the main difference is that there’s so much more to note: History, culture and style run through relationships more vividly, social dynamics grind through intimate ones and the two bring each other into relief.

Then there’s the love and mystery. People are unresolvable, so all we can do is mull over them, uselessly, forever, which is a very basic pleasure. (About another friend, who died of cervical cancer, Als says: “I can’t write one complete sentence about her because she was her own complete sentence.” He writes many.) Als himself is a good example: Sometimes I have no idea what he’s talking about, but I keep reading because I trust that he knows what he’s talking about, and I want to catch whatever it is that animates the world for him. His attention throws glitter.

Sometimes I don’t know what Cohen is on about, either, but I don’t need to know for a sense of where he’s coming from, which is the point. People like Cohen and Als inspire us to live for the meanings we invent.

Originally published September 19, 2014, in the Globe and Mail.