Wilhelm Stekel’s Auto-erotism: A Psychiatric Study of Onanism and Neurosis (1950, 1961)

Walter Hollitscher’s Psychoanlysis and Civilization: An Introduction to Sigmund Freud (1963)

The Drug Experience: First Person Accounts of Addicts, Writers, Scientists and Others, edited by David Ebin (1961, 1965)

Reader, I am going to put confidence in you: while writing this series, I haven’t always known where we are going. Roughly forward in time, yes, but the brilliance of Barney Rosset’s Grove Press lies in recognizing its many paths to the future. Though outlines “can reason it thus and thus” — I’m here recalling Gloucester to Edmund in King Lear — “yet nature finds itself scourged by the sequent effects: love cools, friendship falls off, brothers divide: in cities, mutinies; in countries, discord; in palaces, treason; and the bond cracked ’twixt son and father.” And Burroughs in Grove’s own Nova Express: “The Gods of Time-Money-Junk gather in a heavy blue twilight drifting over bank floors to buy con force an extension of their canceled permits — They stand before The Man at The Typewriter.”

Some choose the Tarot, the I Ching, the Kabbalah for their divinations; others Chango, Madame Blavatsky, the Pookah MacPhellimey. As so often before, letting Onan be now my guide, I followed Roy Kuhlman and found his guidance… contradictory; confusing; even a little psychedelicized. What is future history? Again and always, Nova Express: 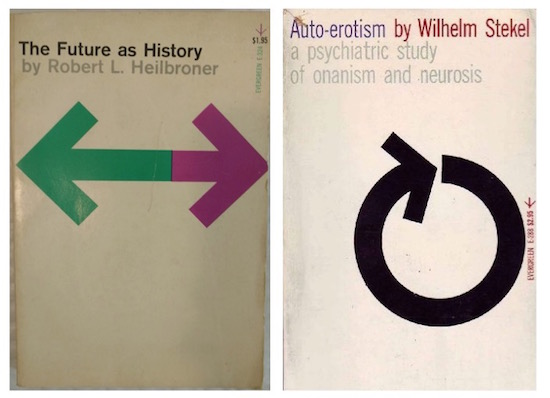 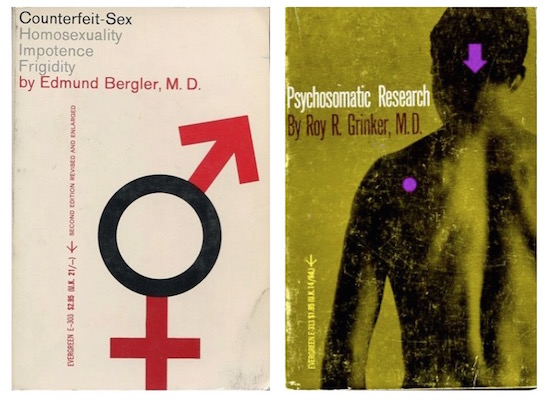 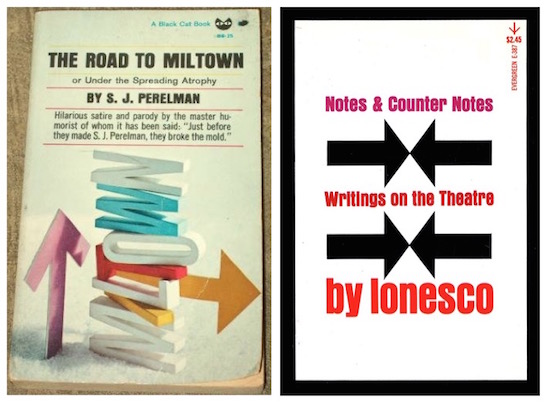 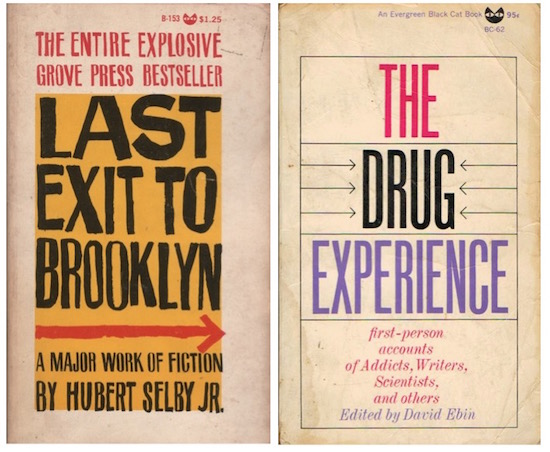 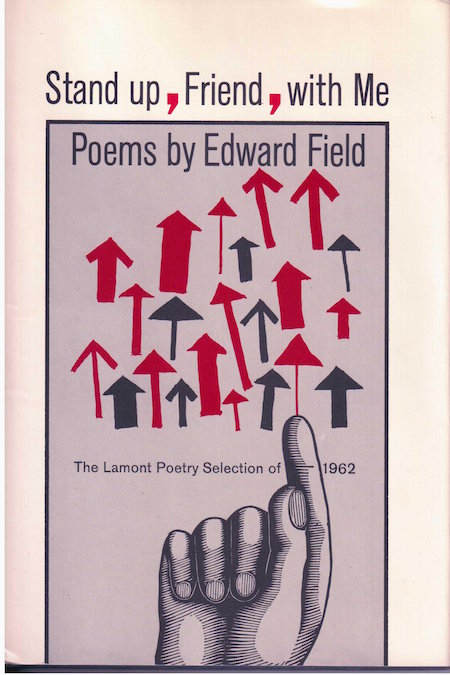 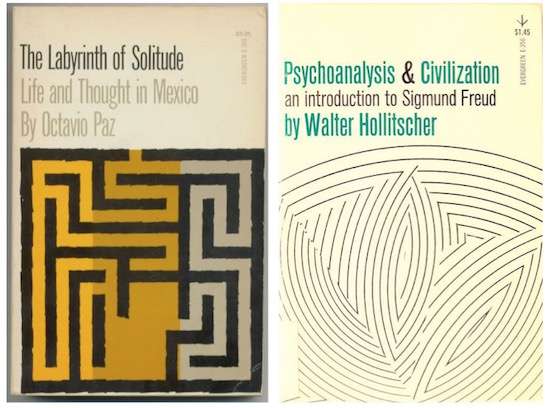 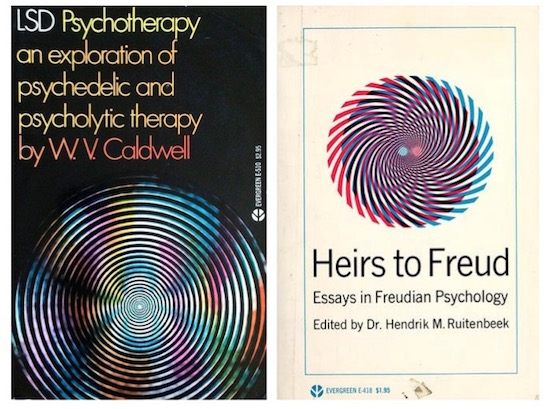 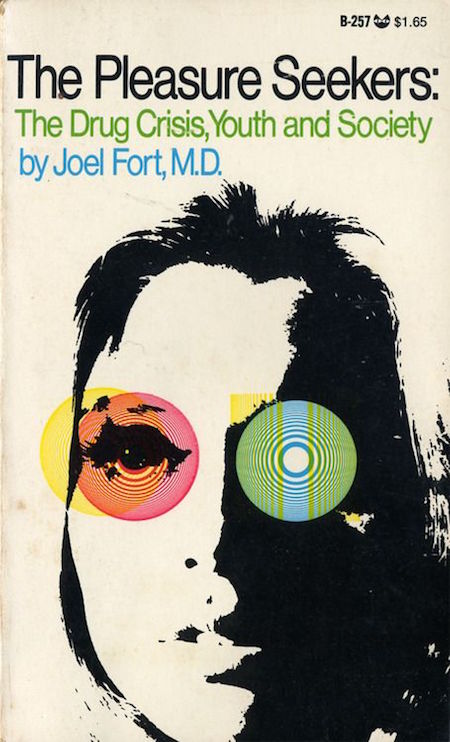