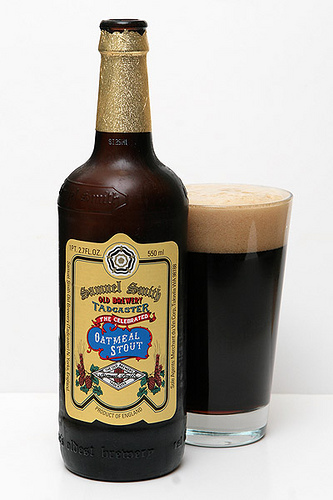 Definition: The foil is, in part, an effort to class up the package; and, in part, a signal that this is imported beer.

Notes on this code: Found on imported beers such as Samuel Smith, Stella Artois, Edelstoff Augustiner-Brau, Modelo Especial, Leffe. In the past, foil “capsules” were sometimes used on beer bottles — as they still are, often, on wine bottles — to protect the cork from getting moldy. Today, foil on beer bottles is a decorative touch. PS: Beck’s, which uses foil on the neck — but not a foil capsule covering the cap — is a former import now brewed in the US. 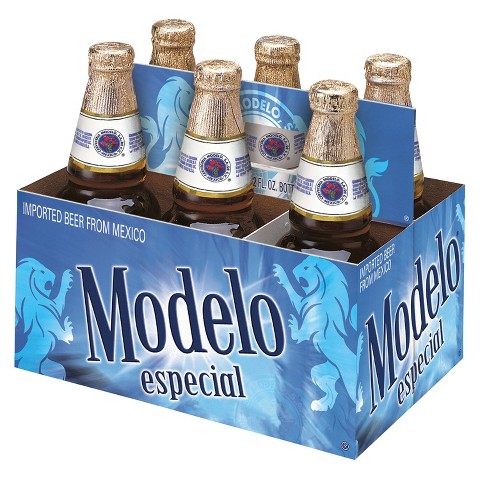