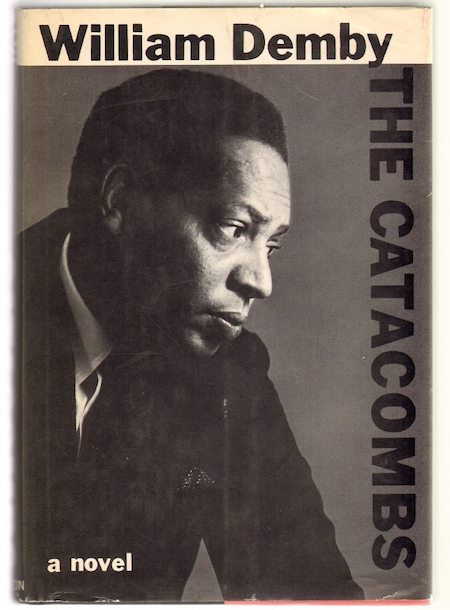 “Witty, intelligent and worldly,” Charles Baxter has observed, “William Demby (1922-2013) may be the greatest neglected African-American writer of the 20th century.” Such a strong judgment is based on three novels, each brilliant and unique. Beetlecreek, published by Rinehart in 1950 while the Pittsburgh-raised World War II Army veteran and Fisk University graduate was living in Italy, is a sharp, nuanced portrait of marginal lives, white and black in small-town West Virginia. Well if infrequently reviewed, Beetlecreek was re-published in 1955 by Lion’s Books as a pulp-like paperback titled Act of Outrage, a provocation that still overlooked the work’s homosexual outsider theme. Catacombs, published by Pantheon in 1965, is a stunning semi-metafictional masterpiece influenced by John Dos Passos’ U.S.A., visionary Italian filmmakers like Fellini and Antonioni, for whom Demby wrote English subtitles, and the disquiet of exile in tumultuous times, the early 1960s. About this period, Demby recalled “I was living in Rome and I was exposed to that world. I wouldn’t write a hawkish, black old motherfucker novel; even Richard Wright, after Black Boy, didn’t write another book like that.” Returning to America, Demby taught English at the College of Staten Island and, more distant aesthetically from the Manhattan-based book racket than geography would suggest, his next novel, Love Story Black, about a black studies professor assigned to write a magazine story about an elderly Josephine Baker-like entertainer, was rejected fourteen times before Demby champion, Ishmael Reed, published it in paperback via his Reed, Cannon & Johnson imprint in 1978. Response was slight if not non-existent and in 1986, Dutton Books of New York brought the novel out in hardcover. Here an anonymous Publisher’s Weekly square identifies, while failing to recognize, the author’s genius: “Demby’s attempt to combine funky, colloquial dialogue with mystical, allegorical prose results in a sometimes annoying muddle of characters who speak a black-intellectual-hipster dialect.” 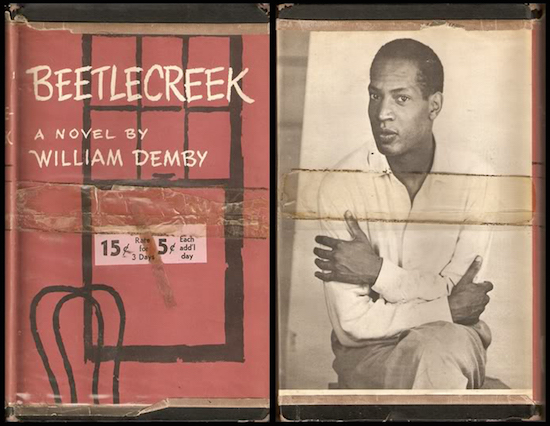 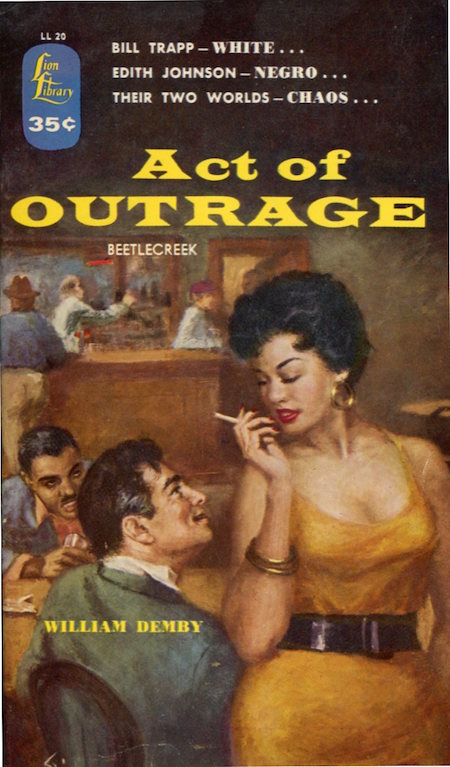 On his or her birthday, HiLobrow irregularly pays tribute to one of our high-, low-, no-, or hilobrow heroes. Also born this date: Annie Lennox, Rod Serling.