With the turn of the new year, HILOBROW is re-launching its Artist-in-Residence program. 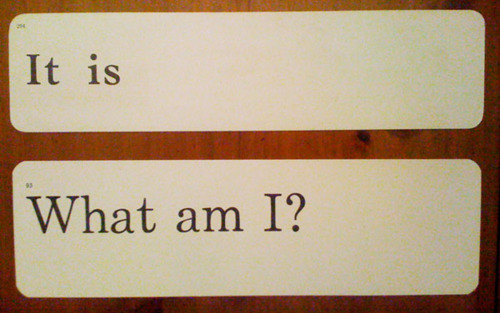 Begun in 2009, the occasional month-long virtual residency offers its occupants the opportunity to draw, using attention as a stylus.

Of course HiLobrow does not limit art to the visual, the sensate, or indeed to the real. Interpretation is estuarine and contains multitudes, perhaps even, or especially, of mutual contradiction. AiRs are requested to use themselves as a lens, to focus on points high and low, to direct us to what they notice, and why.

Reflection is encouraged. As is yelling. 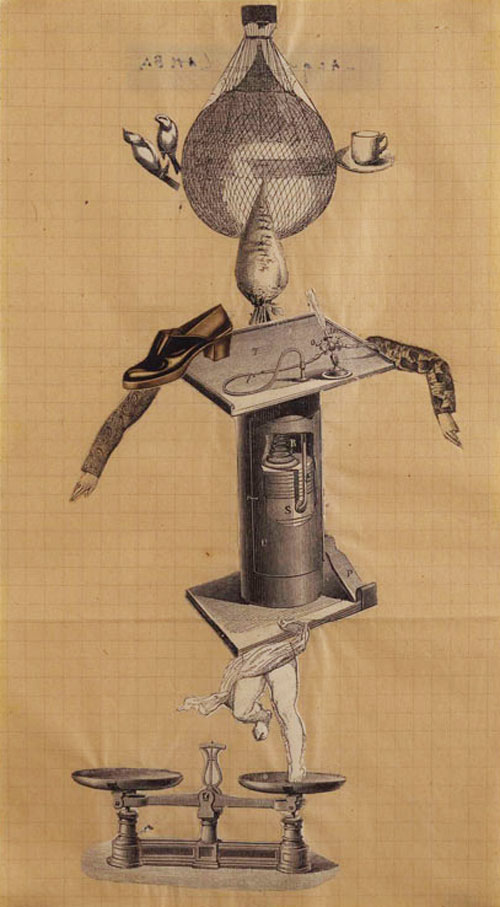 Current and future AiRs will be resident in tandem, and are asked to bracket their residency with two set pieces. To begin with: a game of Exquisite Corpse. To what end: a mutual ab/reaction; slinkys, paired. In-between: the range is open. Drift is distributed. Performance is understood. Signs are posted, then defaced. 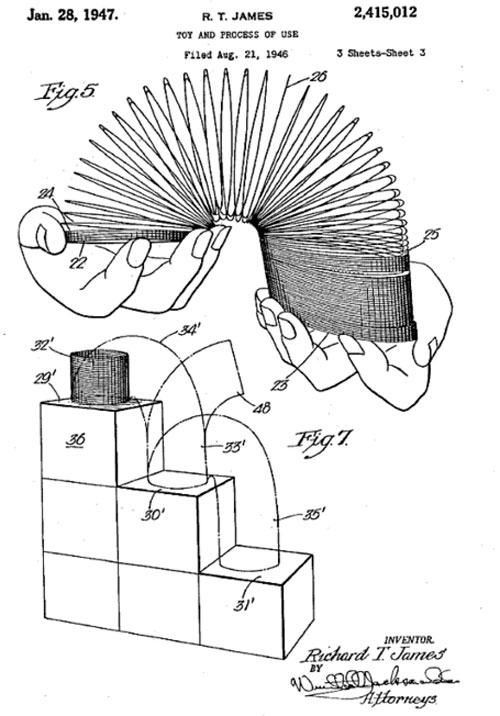 The result, we hope, may be an art in itself. Stay tuned…