I know we only just met, but don’t worry, it’s science. 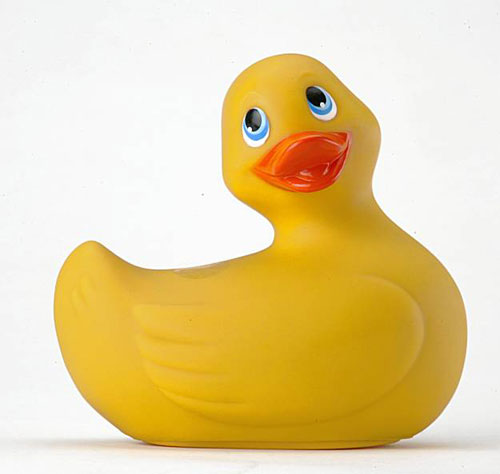 I mean vibrators, of course. It’s great how flexible our metaphors are, how they vibrate with portent, how the associations build to a climax, or stagnate in complexity. Pure energy: the flow and focus is very important, we don’t want any blockages, any short-circuits or dissipation. 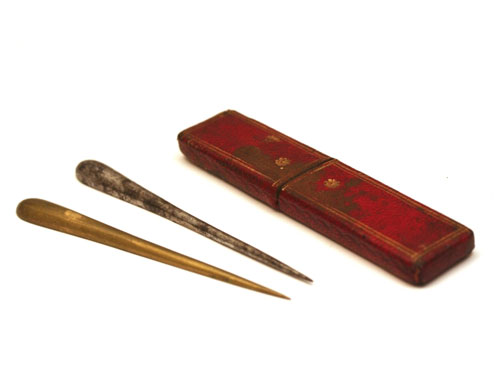 But we also just want to have fun! Nice steady flows are all right for the everyday, but sometimes we need to discharge a dangerous build-up. We want that surge, we need to clean out those circuits. We want to touch that doorknob after scuffing around in our sock feet. 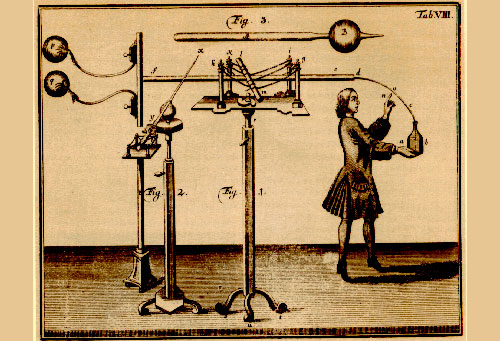 And then we want it again. It’s all very scientific.

And theatrical. Electrotherapy is even playing on Broadway: 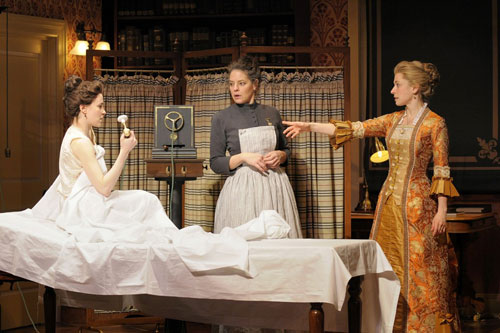 Of course it wasn’t just women that were treated, men were as well. A combination of reasons accounts for the many women in the early case histories, not the least of which was economic: a chronically-ill wife spoke to the measure of success her husband had achieved. Not everyone could afford one of those! But the connection between sex and psychology, and more specifically, the connection between the orgasm and the correct flow of mental energy, was made by Freud and his fellow practitioners, and is still current today. It’s natural! It’s therapeutic! It’s . . . 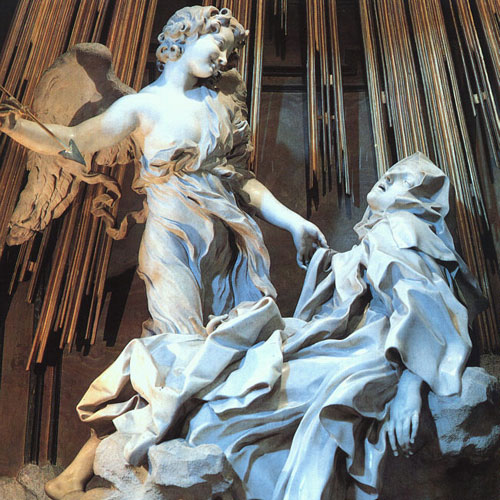 It’s cartographic, a mapping of the mind through the body. And this is not cold anatomy, this is the body in ecstasy: turned on, to rev up the mind. “O, my America,” indeed!

Freud eventually came to believe that what was effecting change was not the electricity, but the patient’s beliefs about it; the power not of sparks, but of suggestion, which springs eternal. Another flexible, alert metaphor. Rx: patient is advised to go with the flow.