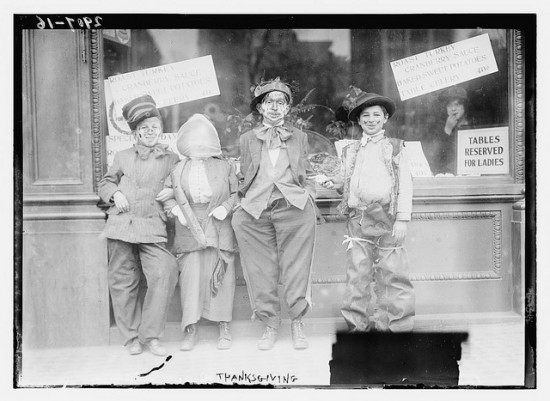 This concludes Chad Parmenter’s cycle of Batman poems, which appeared through the week as supplement to our Epic Wins series. Image via the The Library of Congress photostream on Flickr.