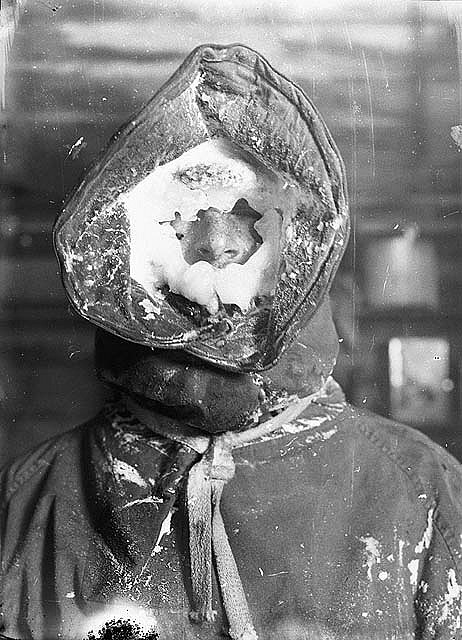 In the spirit of our Epic Wins series, Chad Parmenter’s cycle of Batman poems will be appearing through the week. Image via the State Library of New South Wales on Flickr.