Well, I’m gonna have to measure ya. 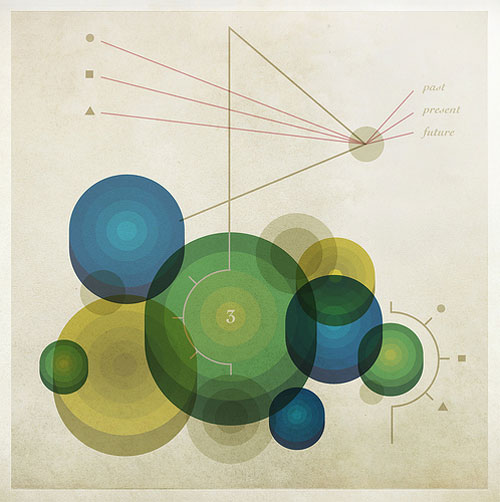 [Nonsensical Infographic No. 2 by Chad Hagen]

With our ever-increasing tendencies toward quantification, we are awash in lists, infographics, and numbers, numbers, numbers. What’s your upload speed? How popular are you on Twitter? Now that we’ve tallied word occurrences, can writing to an occurrence-target yield a style like Herman Melville? Or China Miéville?

We like quantities because they are real. If you have six things then you have six of them, no one can argue with that. 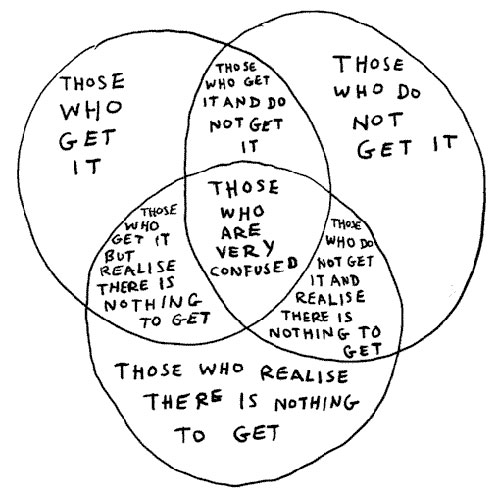 But new math aside, where better to apply quantification to than to the work of a master realist; say, perhaps, Yasujirō Ozu? Perhaps you are of the opinion that Ozu’s perspective cannot be improved upon. Although quantification tends to seek its own end; improvement is quite outside its scope.

Not, however, outside ours. Kurt Ralske’s The 33 Brightest Spots of ‘Tokyo Story’ (1953, Ozu), bends quantification to service creativity. From the website: “[33] is based on a computational analysis of Ozu’s film. The brightest four minutes of the complete film’s 136 minutes are seen in an alternate visualization: motion over time is presented as geometry, and spatial form as sequentiality.” The scenes and results are presented simultaneously, which lends a Borgesian perspective to time-based media.

33 uses Ralske’s custom software, but more interesting than tools are always the uses to which they are put. Software, like any other tool, is always in service to an idea. And ideas, like tools, admit of manipulation. And improvement.

We are not claiming (nor is the maker) that 33 is better than Tokyo Story. Nor is that the relevant point of comparison. We are saying, with Ozu, that the materials of reality, and imagination, are available for interpretation and re-presentation. The more we can harness quantification to creativity, the more interesting and valuable its products will become.