Because It Is Not There 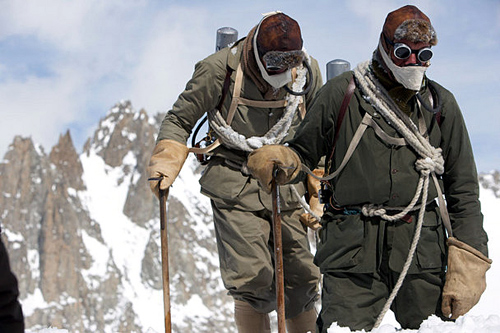 Last night I was reading an ebook on Conrad Anker on George Mallory on Everest. Diverting enough — the great the Manichean checkerboard of dark and light, man and nature, rock and idea, touch and void. The resolution was crisp; the font, adjustable. It’s a great idea, the ebook: all the books you’re reading at the moment in one small, light device. I’ve tried a few of them; in general, the interface is streamlined and the navigation is intuitive — you see what you’re reading, and tap for the next page. One flows right along. 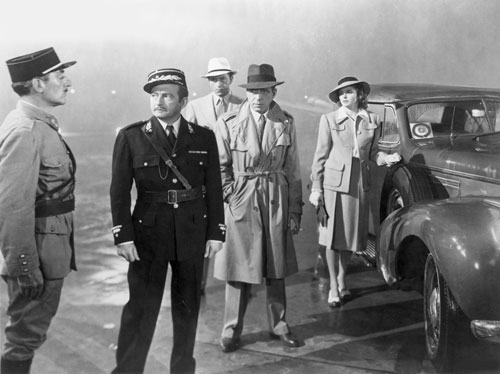 So, the problem? Not the usual suspects, the lack of paper and its henchmen — heft, smell, and tactility. The problem was the lack of lack. There were only the words I was reading, nothing more. A protective intervention against the solar glare of inefficiency, it felt like reading with blinders on. 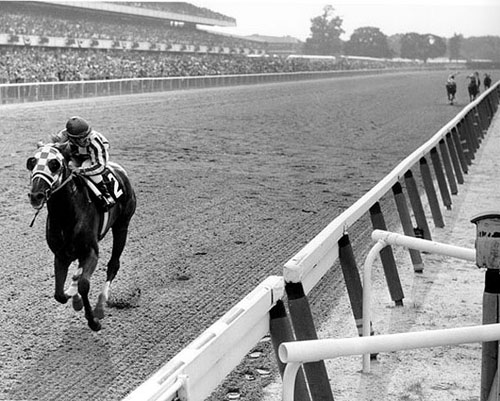 But we need the blinders off. We need to see all the words we’re not reading, we need them to occupy peripheral vision, to stand by, idly, in the margins of focus. Thinking gets done in the periphery, in the associative leaps where the mind untethers for a moment and springs sideways, to a handhold or toehold taken only on faith. And sometimes it slides right off again. Maybe often. But sometimes there is a there there, and it latches on, and whole new perspectives open up. 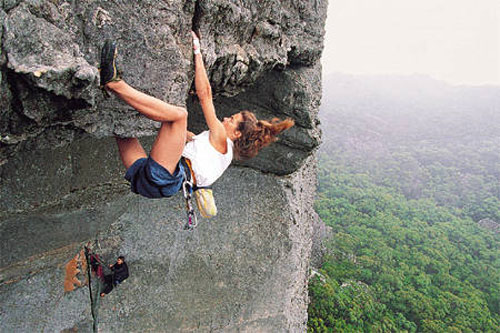 That’s what’s missing with the hyperfocus of ereading. It’s efficient — too much so. Its only downtime is literal. It has no de-purposed idleness, no lounging about, no drift. To program in unproductivity, that purposelessness from which all purpose derives (just not always in the direction suggested by spreadsheets) — that is the upgrade — or downgrade, we need.


[Climbing the North Face of the Uxbridge Road, Monty Python]