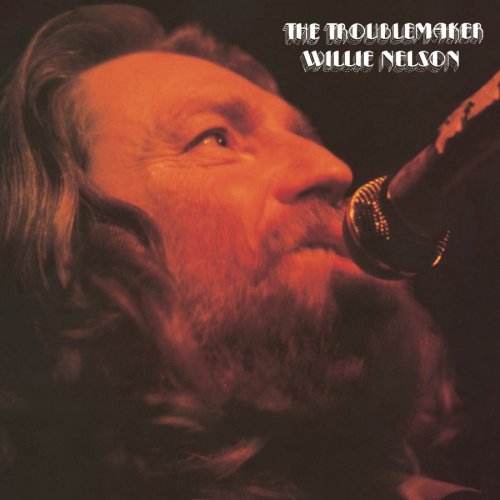 The outlaw, activist, tax evader, pot smoker, peacenik, country singer, rock-n-roll hero WILLIE NELSON (born 1933, the year prohibition was lifted) has done so much! He’s so huge! He started Farm Aid, established The Willie Nelson Peace Research Institute, and wrote songs in favor of gay rights, drunk horses, and the legalization of marijuana. At one point he owed the IRS $16.7 million yet managed to pay it off in three years. The guy has written close to a thousand songs and recorded more than a hundred records (by his own count), hobnobbing and performing — on an acoustic gut string guitar, no less, in a voice rejected by aficionados as nowhere near good — with everyone from Bob Dylan and Neil Young to Wynton Marsalis and Snoop Dogg. He publicly questions the official accounts of 9/11, likening the collapse of the towers to an implosion of a condemned Las Vegas casino — a telling metaphor. All this while traveling on his biodiesel bus and smoking more weed than any other celebrity known to man. Willie, you’re the king. I’m not sure of what, but you’re definitely its king.

READ MORE about those born on the cusp between two generations. Willie Nelson was born between the Postmodernists and the Anti-Anti-Utopians.