Don’t you love it when the first thing everyone asks you about your work is, “isn’t that illegal?” 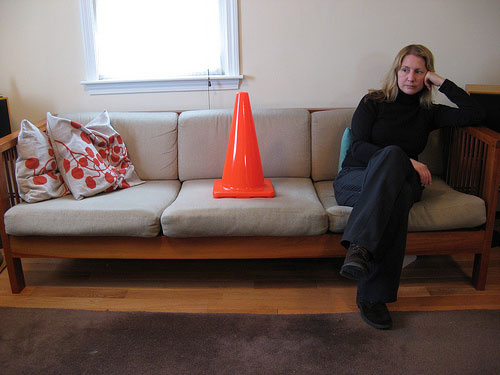 Craig Baldwin is a scavenger, collagist, and freeform San Francisco freak. He is also a Whitney Biennial-selected filmmaker, educator, and historian, whose work pulls back the curtain on the busy button-pressing forces on both sides of the illusion. 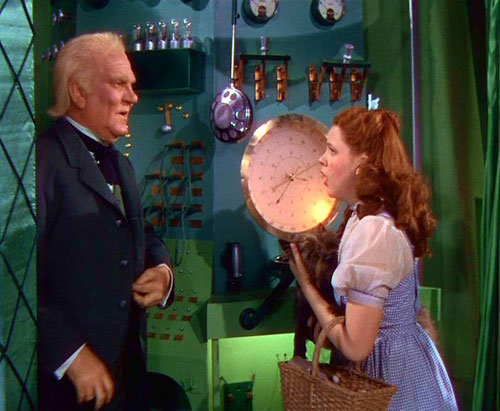 Like puppets Edgar Allan Poe, Charles Dickens, and Fyodor Dostoevsky (featured previously on HiLobrow), Baldwin interrogates the narratives of progress and science for their storytelling merit. If Benjamin’s Angel of History made films (and who is to say she does not), they might look a lot like this, collages of broadcast, industrial, and schoolbook ephemera, discarded by the roadside then scooped up in the wake’s progress and recombined into a different tale. Rescuing lost performers like Korla Pandit, Science in Action, and the wall clock at which early TV stations pointed their cameras when they had run out of news and entertainment, Baldwin’s films also ressurect the careers and careenings of such past master storytellers as Franz Mesmer, Nikola Tesla, Philo T. Farnsworth, Aleister Crowley, Marjorie Cameron, Jack Parsons and L. Ron Hubbard. Baldwin’s reenactments are fiction with live performers, and his found footage is fact scavenged by fair use.

O No Coronado (1992) examined colonial aggression in North America at the same time as it demystified documentaries, with the characters getting out of costume, the modern cities and malls visible in the reenactment shots, and the crew coming out from behind the camera to shoot the breeze with tourists. It’s not just the politics of the winner, it’s the technology of objectivity, that begs investigation into its laws.

[Still from O No Coronado]

Sonic Outlaws (1995) tackled the issues of intellectual property, fair use, and culture jamming head-on, focusing on the music group Negativland’s copyright battle with mainstream powerhouse U2.

But much of his other work, including Tribulation 99 (1991) [featured previously on HiLobrow], Spectres of the Spectrum (1999), and Mockup on Mu (2008) [recently reviewed on io9], is staked unapologetically in science fiction.

This visual and political détournement claims a strong precedent in the work of Bruce Conner and the Beat poets, as well as in surrealism and collage. Marginalized when Baldwin began working, his messy visual tropes have since become more mainstream, thanks to the availability of new technology, like YouTube and laptop computers.


[The “Hitler” meme can be found all over YouTube. Visuals from Der Untergang, 1994, dir. Oliver Hirschbiegel and starring Bruno Ganz as Hitler. Subtitles added.]

But this technology necessarily has its own agenda, and Baldwin’s work unpacks its aura. When everything is massively reproducible, there are bound to be errors introduced into the system. The myth is of the perfect copy made by the invisible process, in people as well as things. But we can sneak in through the gaps and cause some mischief, and perhaps realign the point of view. 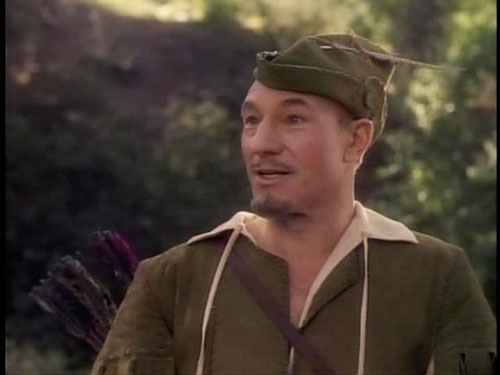 Craig Baldwin’s Other Cinema happens Saturdays in the Mission, at the ATA, 992 Valencia St., San Francisco.

Scratch your weird movie itch at Other Cinema Digital.