A few months ago, a friend of mine started Twittering his doodles. An irrepressible draftsman, Walter Sickert has the kind of old-skool muse that demands daily tribute. A sketchbook is always ready pocketside and, at any break in the action, instead of surfing the web on his phone, he draws. 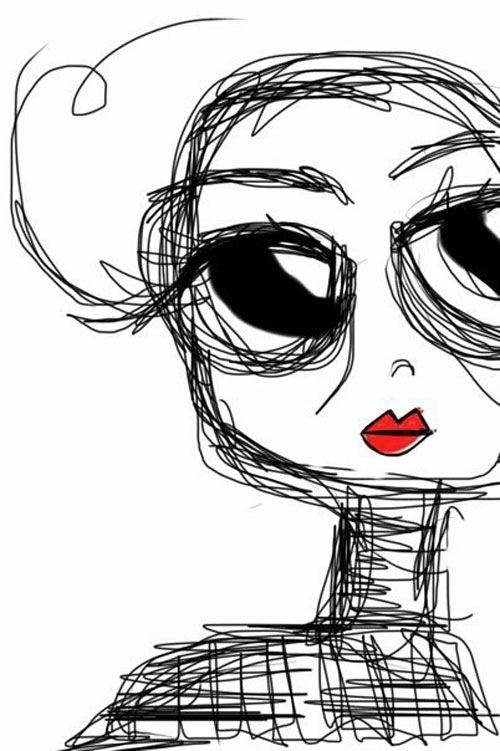 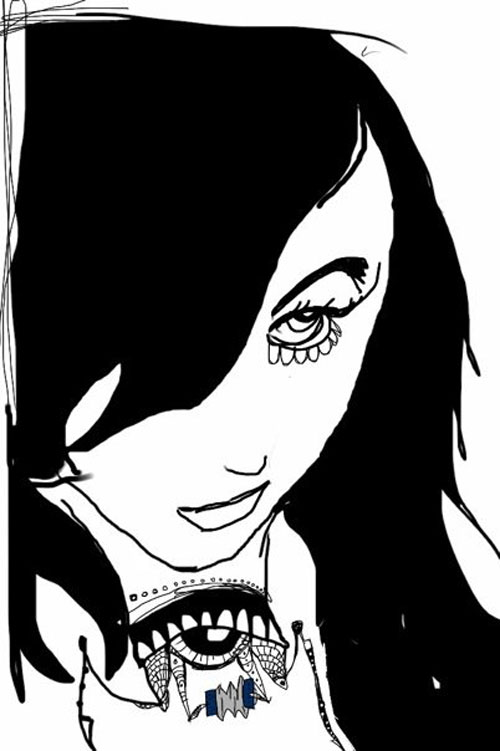 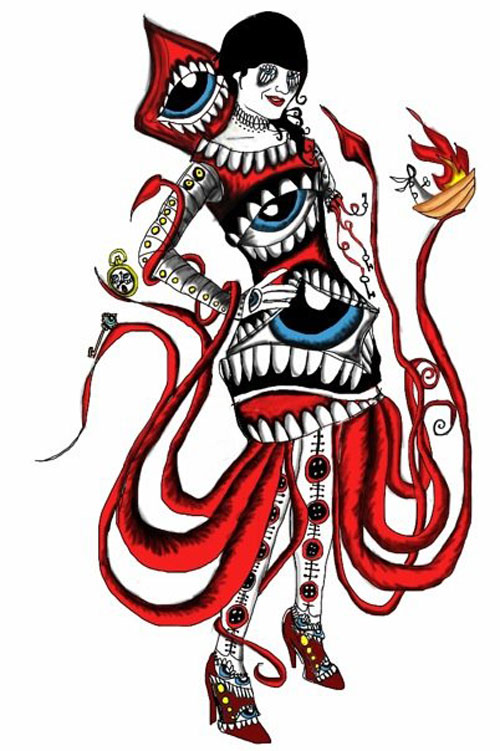 Lady in the Squid

Doodling would seem to be the perfect fit for Twitter – casual, interruptive bursts of a few lines at a time. And yet like our increasingly complex language games within the 140-character limit, the doodles have gained in momentum and complexity, evolving ever-more elaborate linework and iconography. Of course when doodles ascend to art they leave their larval nature behind, as Matthew Battles has argued in a previous HiLobrow article. Technology has perhaps mediated the creatures’ metamorphosis. 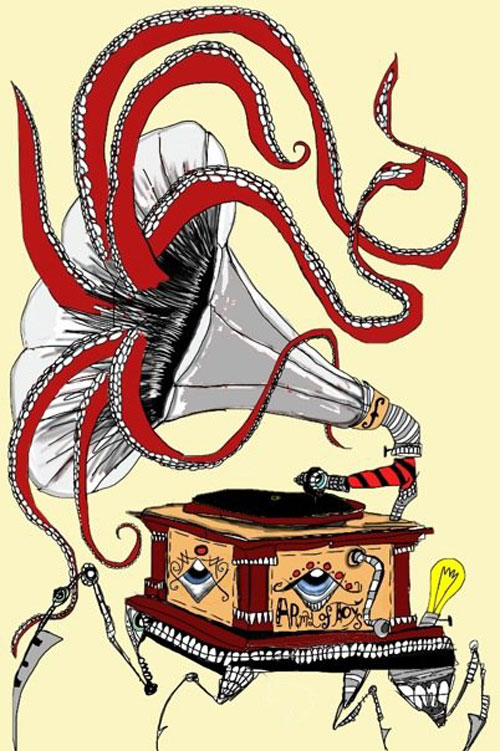 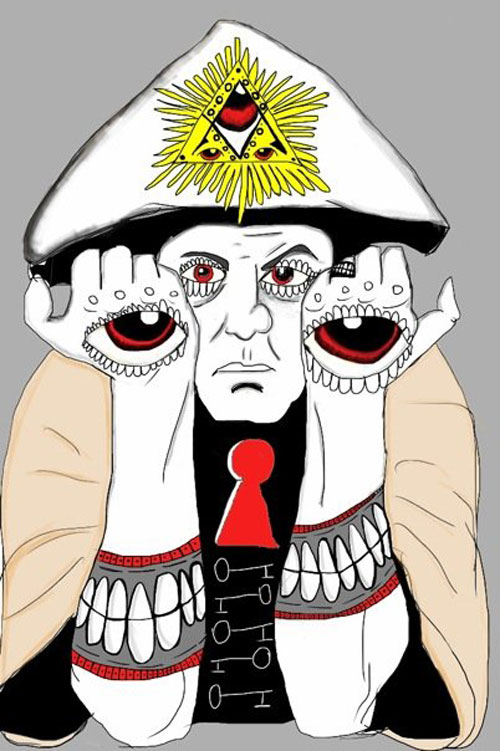 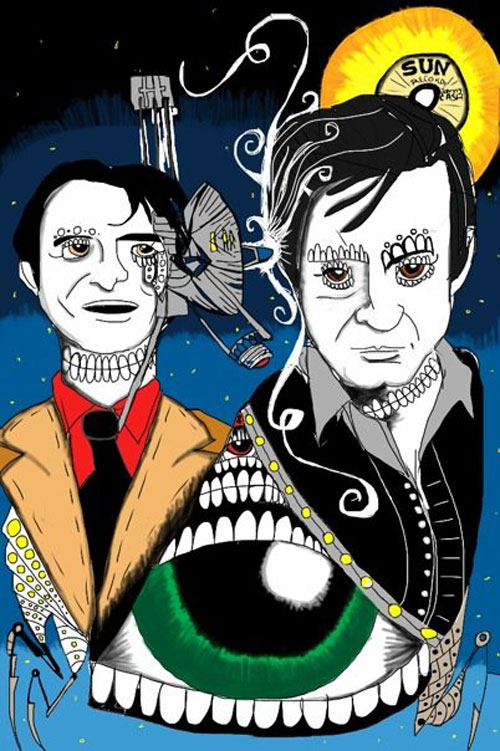 Walter Sickert is one-half of the Boston SteamCrunk and performance art duo Walter Sickert and the Army of Broken Toys, in which he and Edrie welcome a rotating cast of guest artists, both human and automata, to augment the choral storylines of an evening, inhabiting and enacting plateaux of deconstructed, ad hoc opera. “Epic theater” in the postmodern era might look a lot like this – a playful, multimedia approach to overlapping narrative, art-historical quotation, audience participation, and carousel-costumed capering, in a visually enhanced surroundsound in which Shakespeare’s four acts run amok, leaving the fifth to fend for itself.


[Sacrilege, Walter Sickert and the Army of Broken Toys, 2008]

The series, WSInkDrip a Day, is only available online. 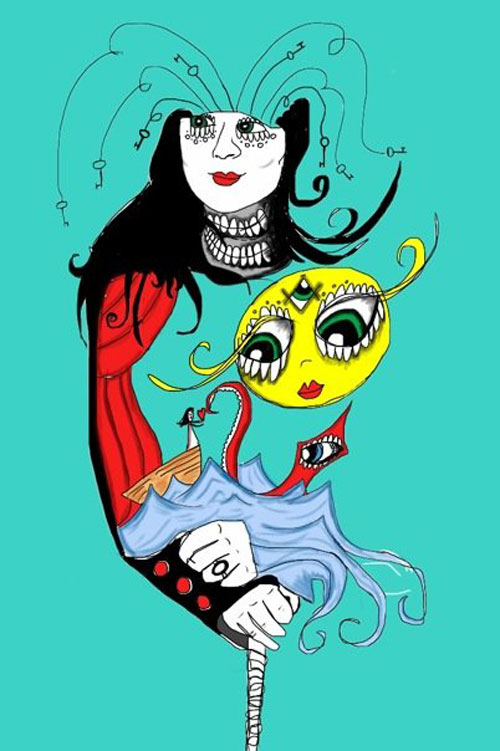