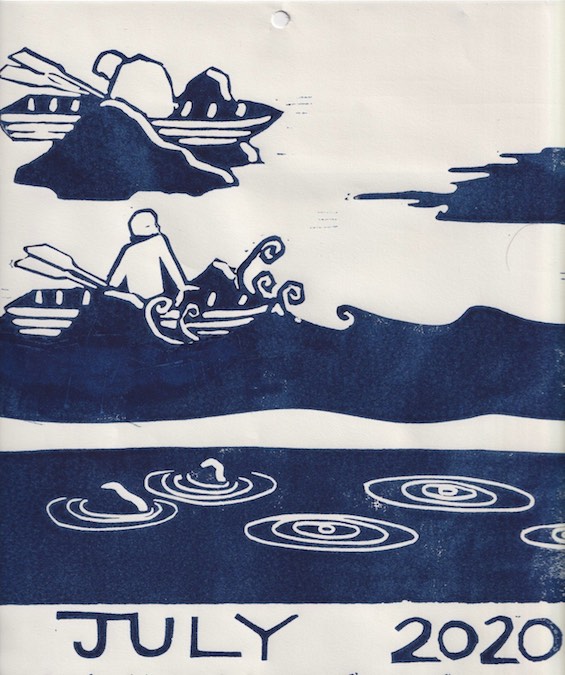 Meant to be read as three panel comic (from top to bottom) about grace. Some good moments but not sure it quite reads as whole.