This week Eye Candy looks through the lens at the microbial productions of Simon Sublime, the non de plume of a UK scientist whose observations and collaborations with the tiny creatures are producing fascinating results.

Using strong magnification and an algorithmic photography technique he developed, Simon Sublime captures the glyph-like trails of the microbes’ movements:

“Via Differential Interference Contrast (DIC) microscopy (100-times magnification) and algorithmic photography, the artworks (complex and moving glyphs are produced by the activity of the microorganisms themselves and by their interplay in what could described as a nonhuman performance.” 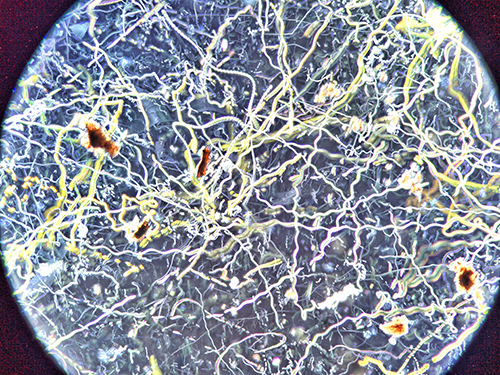 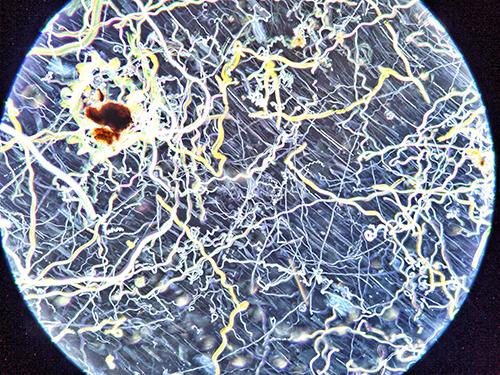 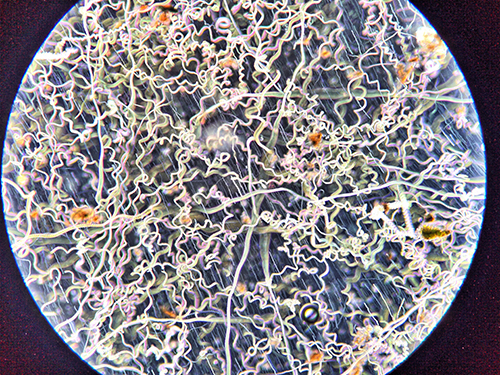 He investigates the interaction between pond water’s living citizens, and the ever-increasing tangle of plastic fibers shed by our fleeces, in videos both beautiful and damned:

Some pieces are slower-paced. For instance, in these cloth works, a line of different bacteria is infused at either end of the fabric, growing and spreading until they meet and diffuse in the middle; as Simon observes, “bacterial” Rothkos:

“Bacterial Rothkos? Paintings made by bacteria growing/ moving through a canvas & interacting with each other. Red, (Serratia marscens), Purple (Chromobacterium violaceum) & yellow (Micrococcus luteus). Before growth, bacteria were inoculated as thin lines at either end of canvas.” 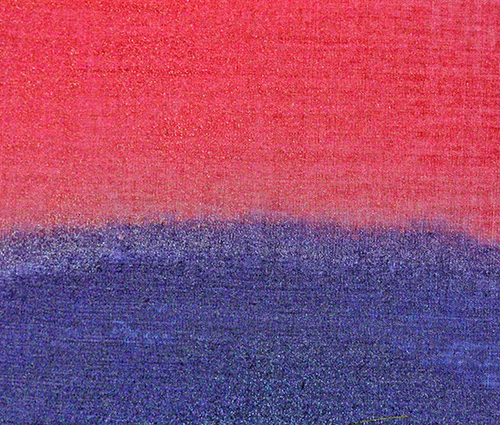 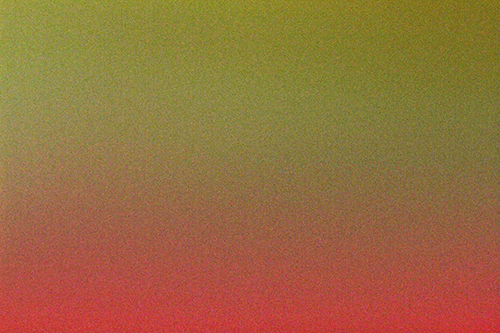 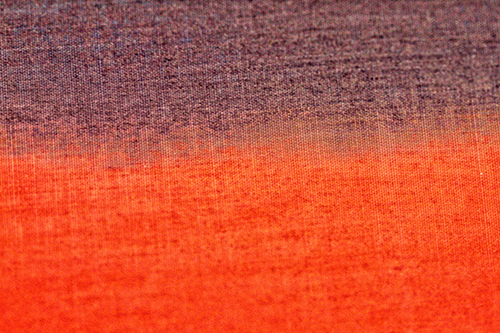 And occasionally one must gaze inwards; here Simon investigates part of his own microbiome:

“So in a single drop of water the microscope discovers, what motions, what tumult, what wars, what pursuits, what stratagems, what a circle-dance of Death & Life, Death hunting Life & Life renewed and invigorated by Death … a many meaning cypher.” – Samuel Taylor Coleridge