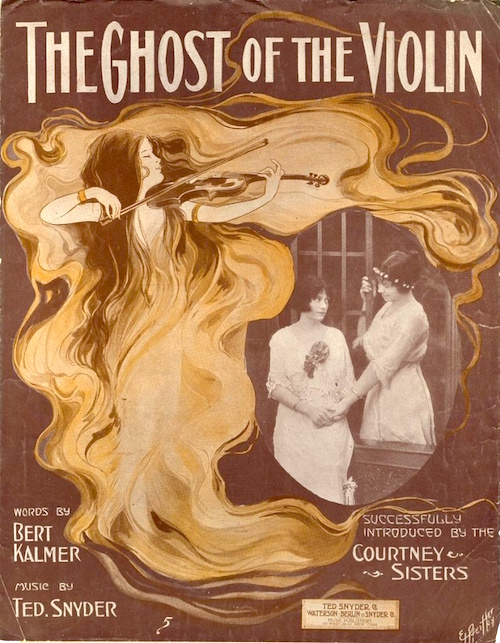 Six ghosts were in my house last night. They sat smoking in a corner, speaking their strange language, occasionally translating the best jokes for me. They opened the windows, but smoked so much I thought I would choke. I emptied ashtray after ashtray, and they smoked and smoked.

Later, they played music — but so loud! The tallest one, in white robes, sang, and ground a screeching hurdy-gurdy. The strongest played the drums, like he would kill them; he had been tattooed from head to foot by the one who played bass, who was also tattooed, with crosses and other, unfamiliar signs. One stood very still, and made strangling sounds with his guitar. Another tapped little bells, and stared at the sky as if in prayer. And one just danced about, shrieking and shaking a soundless tambourine.

These ghosts are my friends. They stayed in my house another night. It was difficult having six smoking ghosts in my house, but when they left, I told them: next time, please bring more.