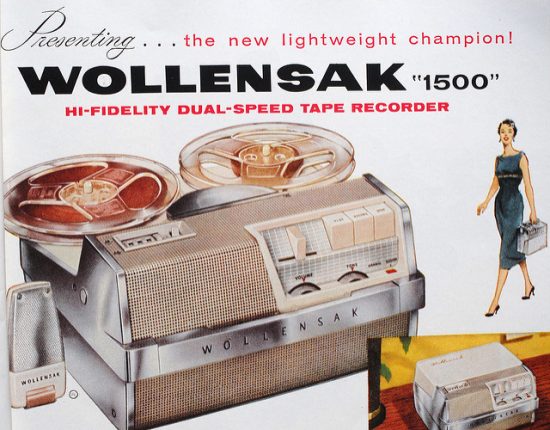 I had a dream to record a nation’s songs, a people’s music, in its entirety. With such a document, it might be possible to catalogue all emotion; I even believed, in more giddy moments, that it might reveal all thought.

But what nation is both musical, and small enough to document thoroughly? In my search for an ideal subject, my own prejudices and tastes began to interfere: not all music, it seemed to me, was worthy of such an investigation. Could a theory of mind emerge from a mindless music?

I decided to invert the project, and record all the music I could think of myself. Might not one individual’s music, if executed with honesty and discipline, reveal the same range of mind as a people’s? Important questions were raised by such an assertion, but I lay them aside: to write and record this music I would need complete concentration and dedication of effort.

I sang directly into a tape recorder. My practice resembled certain rituals I have witnessed in my travels; after a prolonged period of singing without break, my mental state would approach euphoria, aided by disorientation, lack of food and water, and hyperventilation. I do not know how long I was recording because the tape often ran out without my noticing. I believe, from external evidence, that it may have been a month or more.

The body is capable of remarkable feats, when the mind is focused and the breath active. I drained myself of song, like a body of blood. Onto the tape I spilled out my consciousness; at times I was left a shell of myself, perhaps it was a state of madness, or of pure instinct such as we believe animals possess.

However, our most basic instinct is survival, and even this I eventually violated. The tapes I made are filled with screaming, as I frequently experienced pain from the privations required by my experiment. There are, I believe, more tapes of screaming than of singing. There may be no singing on them at all. I cannot say, because I have been unable to listen to these tapes. Empty of song, I have found that I am empty of desire. There is nothing left inside, and the external evidence I have created is only a mirror for this same nothing.