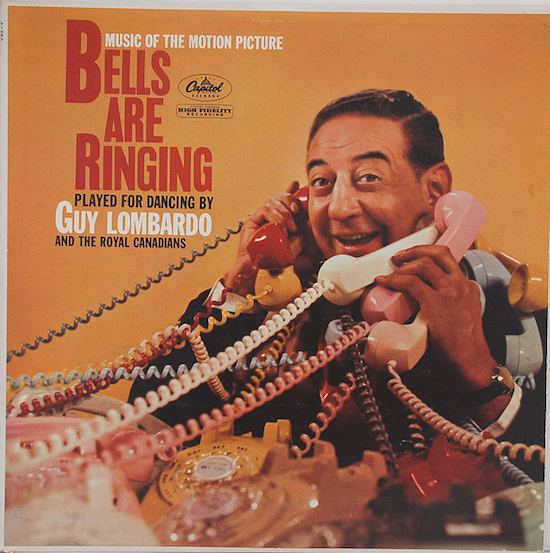 Your ears are ringing; the tone is C#; the rain is falling. There are motors whirring everywhere, in the computer on which you type these thoughts; in the clock by the bed on which you read this page; in the bulb of the lamp with the halogen light, so compact and yet so much louder than light sources many thousands and millions times its size: the sun, for example. Which is not shining, or ringing, at the moment, but somewhere exploding in sight of a telescope which does not measure light but rather changes in the radio waves — buzzing — that everywhere envelop us.

There is no end to the ringing which began with the background radiation of the cosmos, which was at one time silent to you, but then rushed into your ears like salt water, pushing insistently and painfully against the small space beside your eardrum, broadcasting its confused message out for anyone capable of understanding it to receive: two people, one male and one female, holding hands, the man gesturing with his other arm as if to say hello, but who knows what one upraised hand might mean? You would have rather placed that hand cupped to one ear, listening, as if you didn’t hear enough already, to other messages broadcast across the skies.

Which are shrill with airplanes, helicopters, office towers packed with air conditioners and topped by enormous weights and pulleys for elevators, and then higher up satellites, space stations, and colliding junk, not to mention asteroids, dust, and the shaking harmony of the spheres them-selves.

No dream was ever so noisy as this, which wakes you breathless from sleep; it’s the familiar dream of bees swarming across a field, you see the field in daylight yet the scene is dark, lit by the half-light of the midnight sun. Bees swarm around your head, singing a song of only one note — C# — which you recognize as the last note anyone will hear, because the world is running out of air, and air conveys sound. The bees are ignorant of the silence they violate. Then the field is in true darkness, the bees are gone, there is no sound except the memory of their sound, the same C# which is quiet but incessant. No one else will ever hear it, there is no more air and the sound is locked inside your head, impossible to release by speaking or singing or even pounding the ground or trees or whistling through grass.

The memory of this dream is locked inside you, as is the dream itself. The sound of both is one whining note, could it be the same note that Cicero described in the Somnium Scipionis? Do you dream in tempered tones? Is your pitch secure, even when asleep? Or only when asleep?

Experience of singing is for you an auditory one, you have never sung aloud. You cannot remember doing so, at least. Singing while asleep is possible, even beautiful, the pitch is perfect and breathing effortless. Nevertheless no sound emerges during such performances. The breath you exhale is suspended, little bubbles escape as from a swimmer but there is no room for air, the space inside is completely full with nothing, and motionless. When you wake, breathing is normal but awkward. Your throat is scratchy as if from yelling. Glycerin is useful in lubricating your unused vocal chords. You have been under water a long time.