All cover designs by Roy Kuhlman. 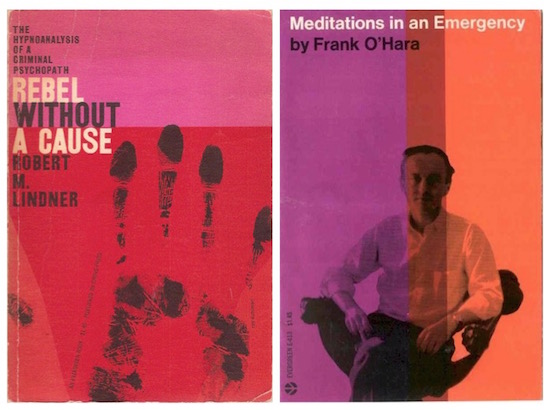 For a young actor I am begging
peace, gods. Alone in
in the empty streets of New York
I am its dirty feet and head
and he is dead.

— Frank O’Hara, from “For James Dean” 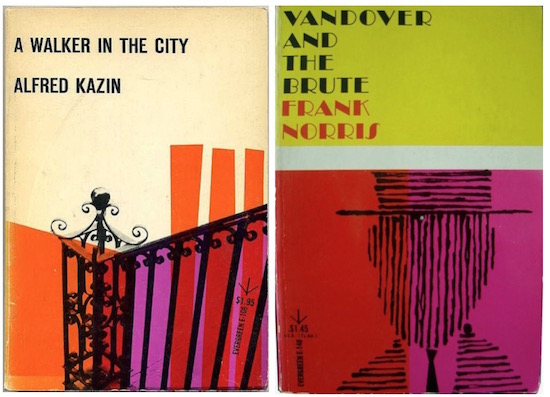 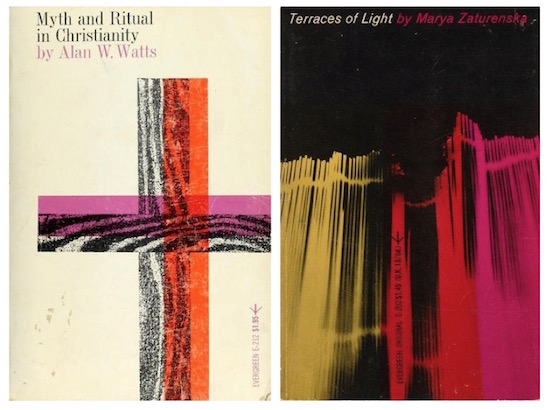 The mid-century rocks: its figures rise
Madman, hesitant saints, whose eyes
Close on the brutal world and silently
Perform with grace their miracle and depart
But leave a blessing on the astonished heart
Time, time, alone can thwart and threaten me.

— Marya Zaturenska, from “A Song With Refrain” 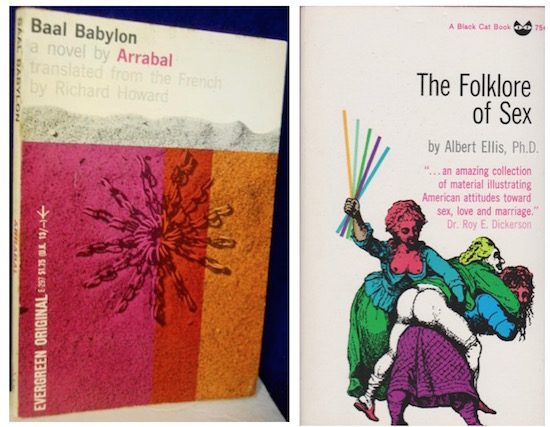 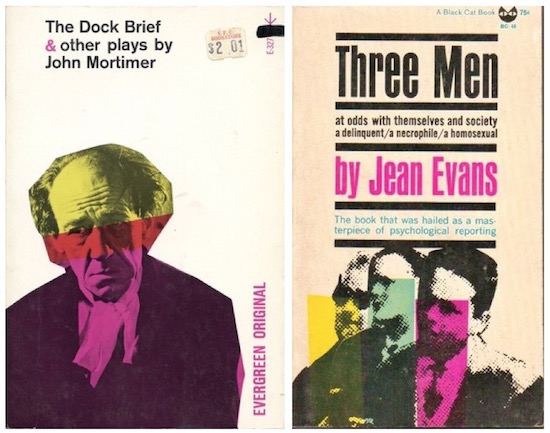 JOHNNY ROCCOL — Tough-on the outside — but plagued by his sense of sin and guilt.

WILLIAM MILLER — Blind and lonely, obsessed with death and nature.

These brilliant personality portraits have been hailed as a new kind of psychological reporting-“biographies of emotion.” Novelists and psychiatrists, critics and teachers have joined in a unanimous chorus of praise for their insight, vividness, sympathy, excellence of style.

“I found Miss Evans’ book completely fascinating, and I can only admire how alive and vivid she succeeded in making the three men.” — Norman Mailer

“Miss Evans’ book is invaluable for the teacher and student of psychology… (She) writes beautifully.” — Erich Fromm 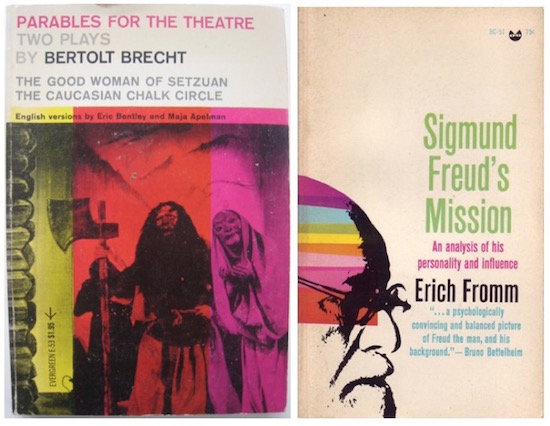 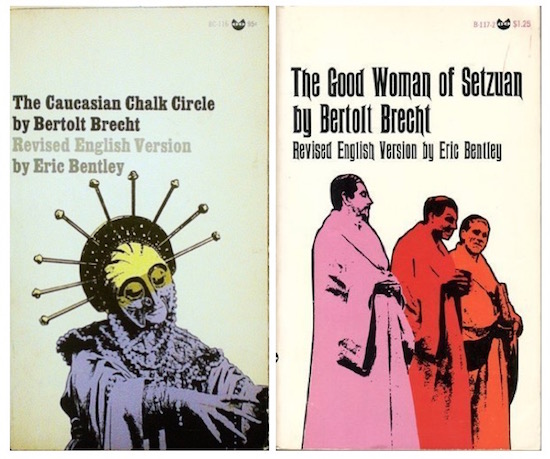 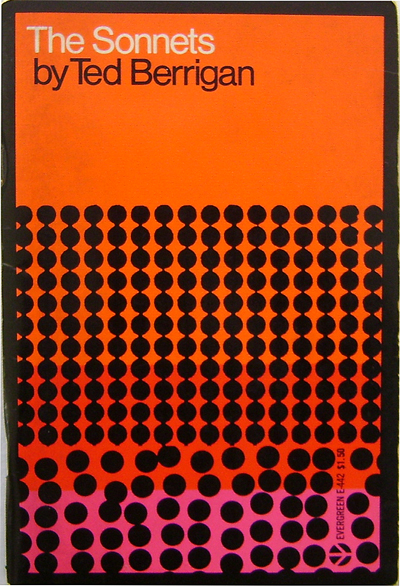 It’s 8:54 a.m. in Brooklyn it’s the 26th of July
and it’s probably 8:54 in Manhattan but I’m
in Brooklyn I’m eating English muffins and drinking
Pepsi and I’m thinking of how Brooklyn is
New York City too how odd I usually think of it
as something all its own like Bellows Falls like
Little Chute like Uijongbu 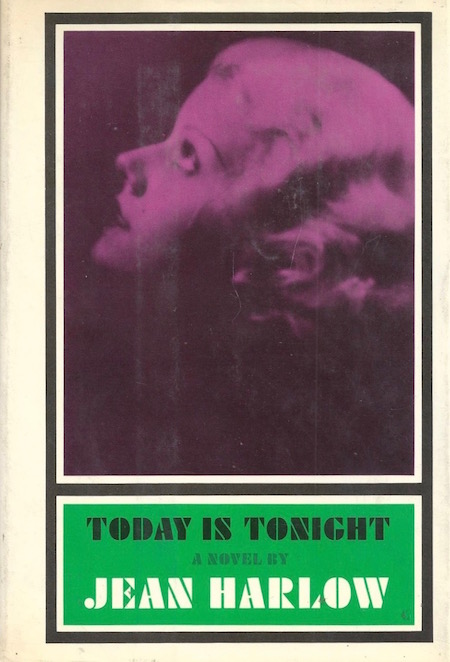 — Frank O’Hara, from “To The Film Industry In Crisis” 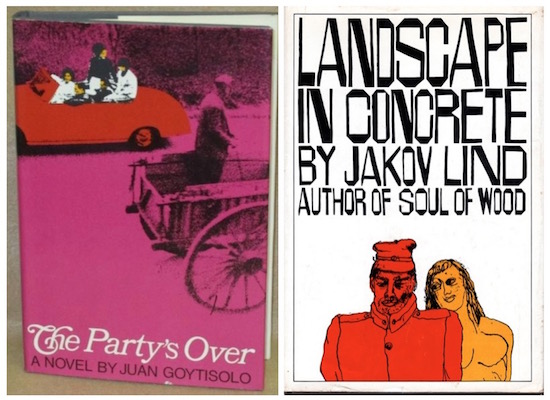 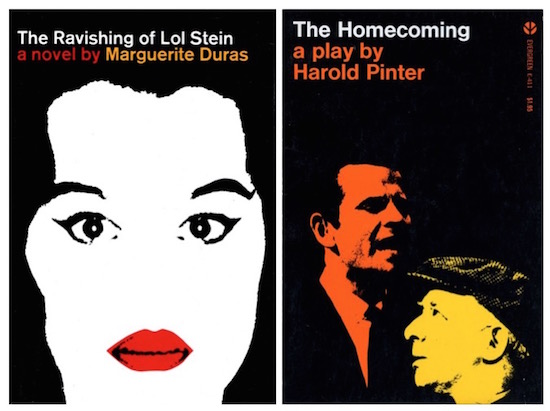 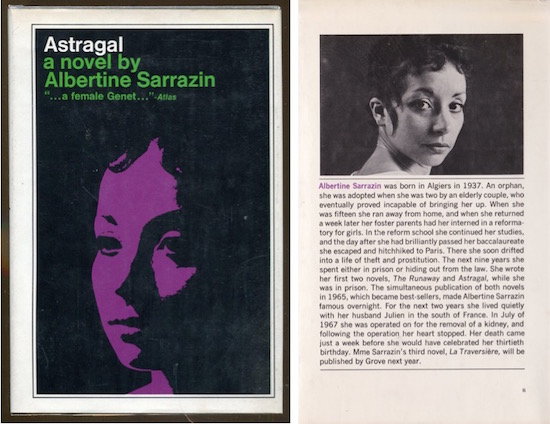 Albertine Sarrazin was born in Algiers in 1937. An orphan, she was adopted when she was two by an elderly couple, who eventually proved incapable of bringing her up. When she was fifteen she ran away from home, and when she returned a week later her foster parents had interned her in a reformatory for girls. In the reform school, she continued her studies, and the day after she escaped and hitchhiked to Paris. There she soon drifted into a life of theft and prostitution. The next nine years she spent either in Prison or hiding from the law. She wrote her first two novels, The Runaway and Astragal, while she was in prison. The simultaneous publication of both novels in 1965, which became best-sellers, made Albertine Sarrazin famous overnight. For the next two years she lived quietly with her husband Julien in the south of France. In July of 1967 she was operated on for the removal of a kidney, and following the operation her heart stopped. Her death came just a week before she would have celebrated her thirtieth birthday. Mme Sarrazin’s third novel, La Traversière, will be published by Grove next year. 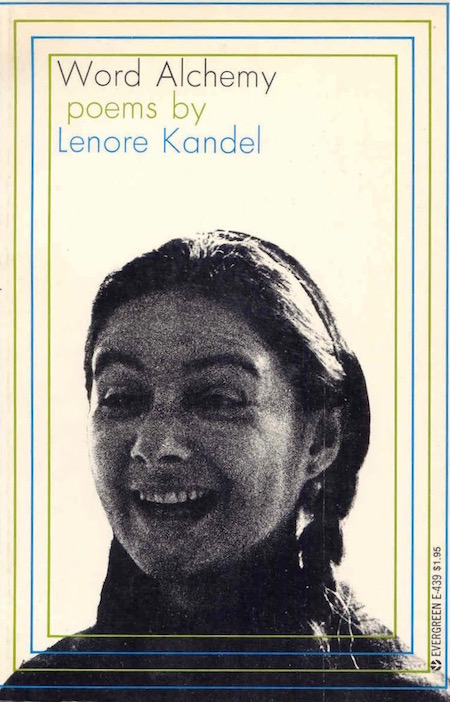 — Lenore Kandel, from “First They Slaughtered The Angels” 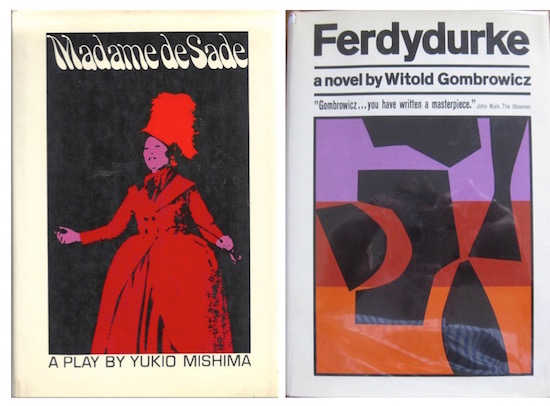 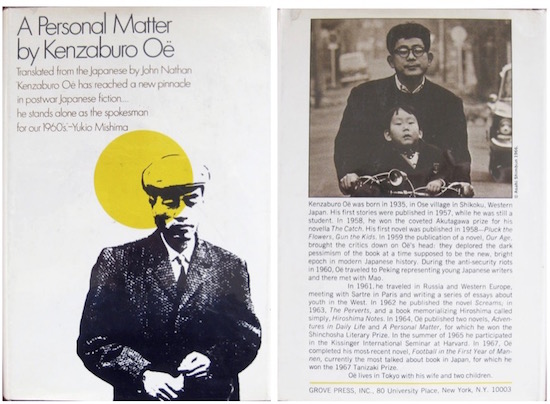 Kenzaburo Oë was born in 1935, in Ose village in Shihoku, Western Japan. His first stories were published in 1957, while he was still a student. In 1958, he won the coveted Akutagawa prize for his novella The Catch. His first novel was published in 1958 — Pluck the Flowers, Gun the Kids. In 1959, the publication of a novel, Our Age, brought the critics down in Oë’s head: they deplored the dark pessimism of the book at a time supposed to be the new, bright epoch in modern Japanese history. During the anti-security riots in 1960, Oë traveled to Peking representing young Japanese writers and there met with Mao.

In 1961, he traveled to Russia and Western Europe, meeting with Sarte in Paris and writing a series of essay about youth in the West. In 1962, he published the novel Screams; in 1963, The Perverts, and a book memorializing Hiroshima called simply, Hiroshima Notes. In 1964, Oë published two novels, Adventures in Daily Life and A Personal Matter. In the summer of 1965, he participated in the Kissinger International Seminar at Harvard. In 1967, Oë completed his most recent novel, Football in the First Year of Mannen, currently the most talked about novels in Japan, for which he won the 1967 Tanizaki Prize.

Oë lives in Tokyo with his wife and two children. 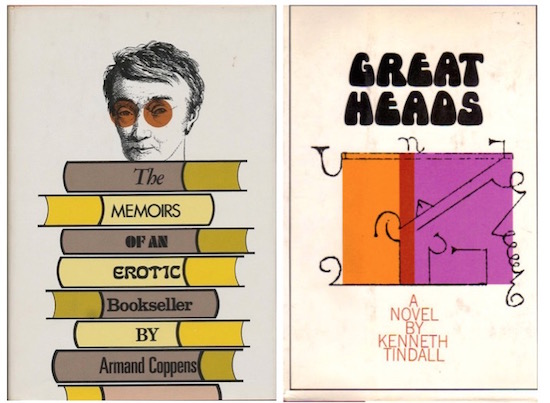 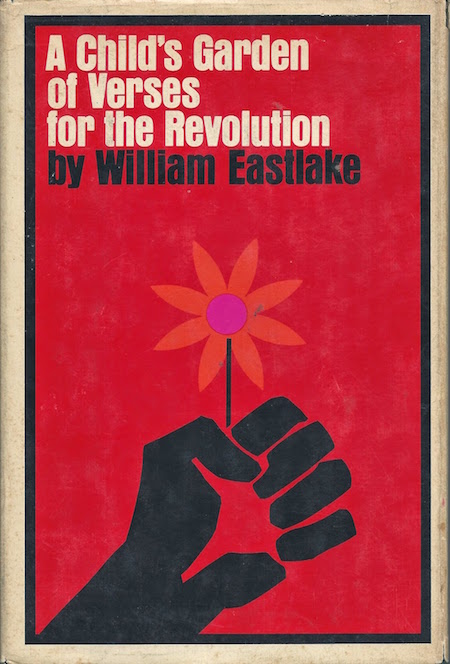