One hundred years ago, the following 10 adventures — selected from my Best Nineteen-Teens Adventure list — were first serialized or published in book form. They’re my favorite adventures published that year. 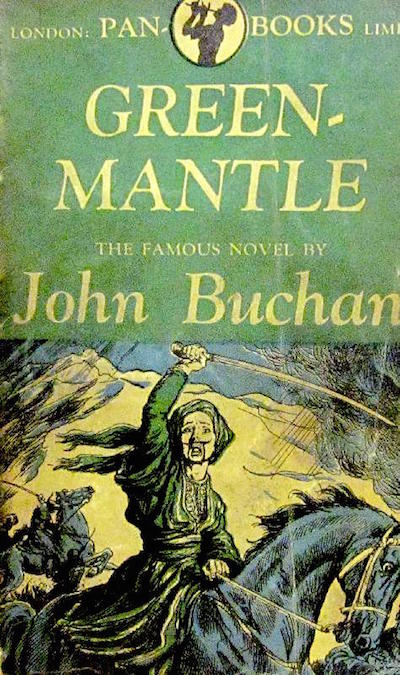 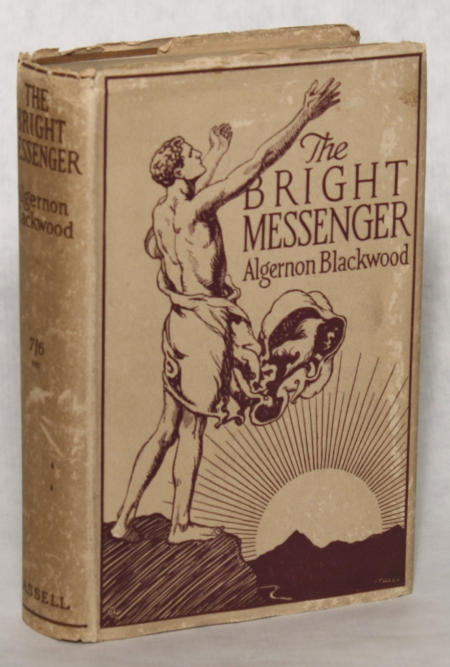 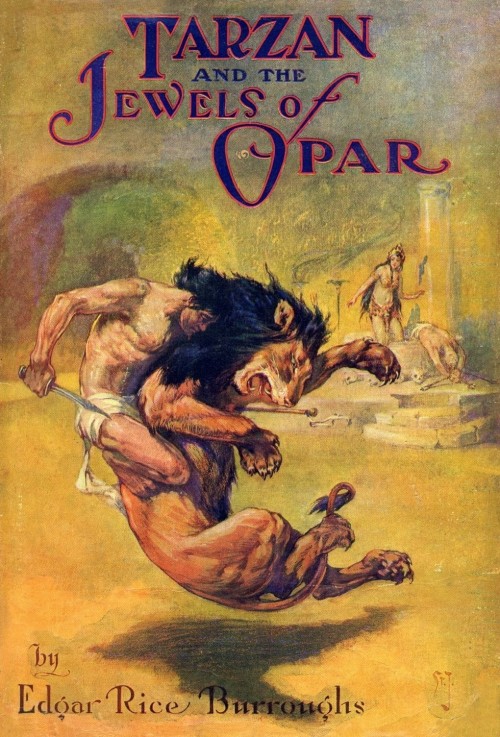 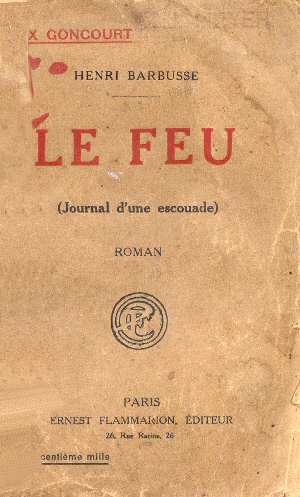 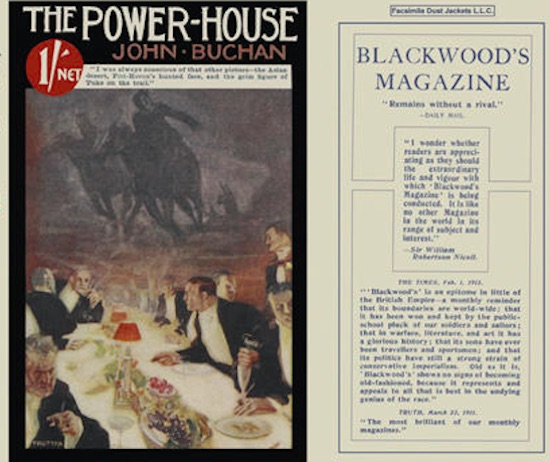 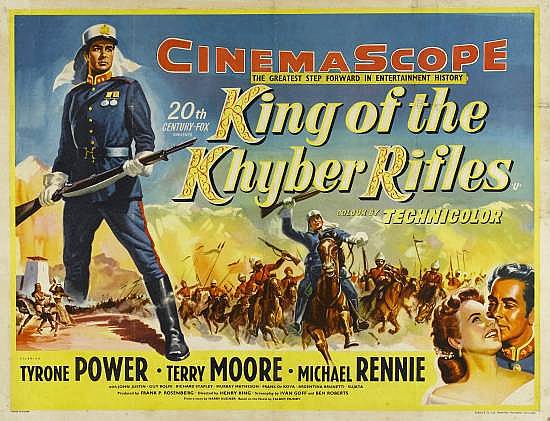 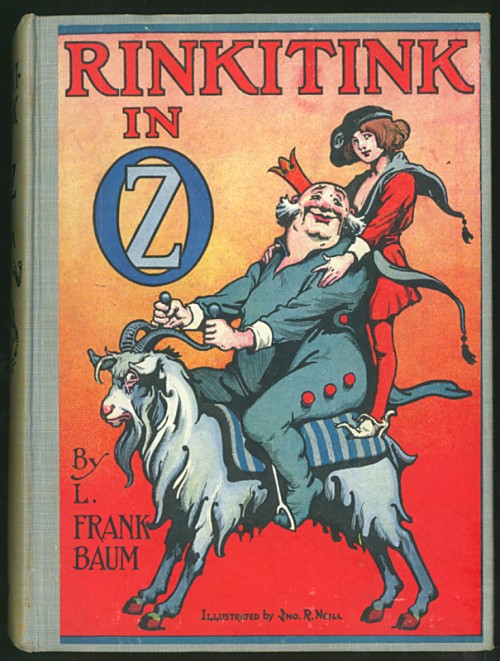 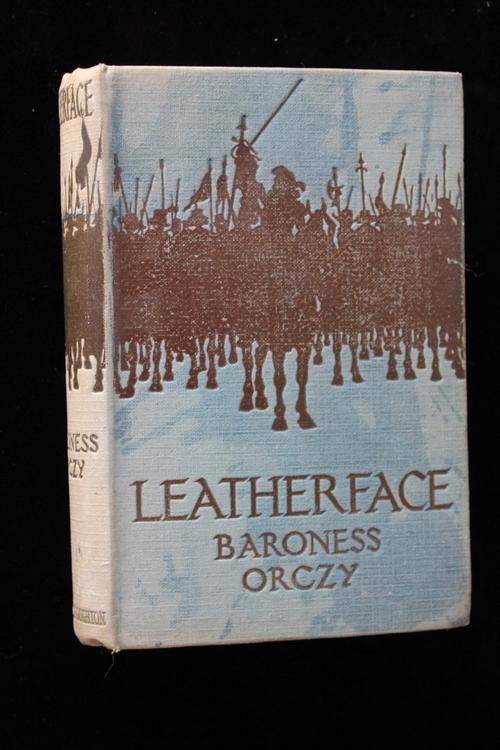 While the forces of the Spanish Inquisition are terrorizing freedom-loving Holland, in 1572, a leather-masked secret agent in the service of William, Prince of Orange (who’d led an unsuccessful rebellion against Spain, and is now a fugitive hiding in Ghent), works to protect his master. Spanish Duke de Alva conceives a plan to capture Orange by arranging the marriage of his general’s beautiful daughter, Lenora, with the son of Ghent’s High Bailiff. Murder, intrigue, and revenge follow. Fun fact: Orczy is best-known as the author of the Scarlet Pimpernel adventures. 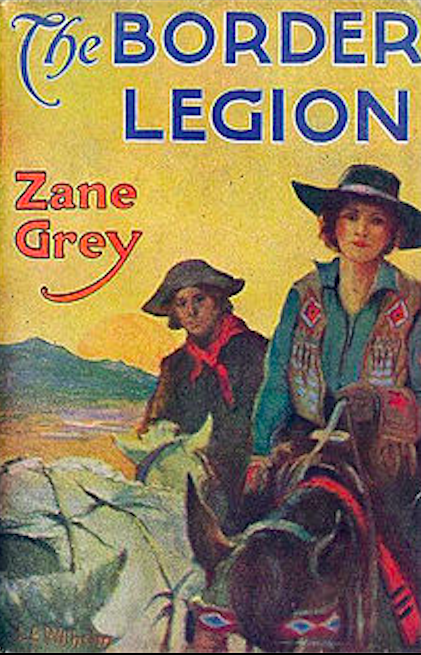 Let me know if I’ve missed any 1916 adventures that you particularly admire.