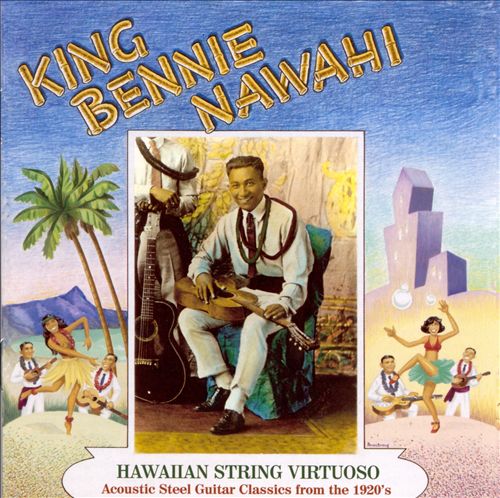 On his or her birthday, HiLobrow irregularly pays tribute to one of our high-, low-, no-, or hilobrow heroes. Also born this date: Charlotte Perkins Gilman, Franz Kafka, MFK Fisher.