If there are going to be any songs for World War III, we’d better start writing them now…

This week is the final run for 28 Seeds, the pre-post-apocalyptic steampunk musical. You followed Edrie as a HiLobrow artist-in-residence. You voted Walter Sickert best artist in Boston. You Kickstarter’ed The Army of Broken Toys‘ most bawdy and topical cabaret yet. A multifaceted look at information bombardment, apocalyptic metaphors, and endgame good times, 28 Seeds mashes up striptease and space flight in a black comedy that will get you out of your seat and into the party. Like it’s 1999? No, like it’s 2012!

There’s no time like the present for the end of the world. 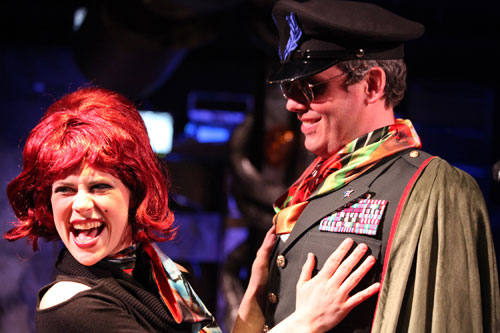 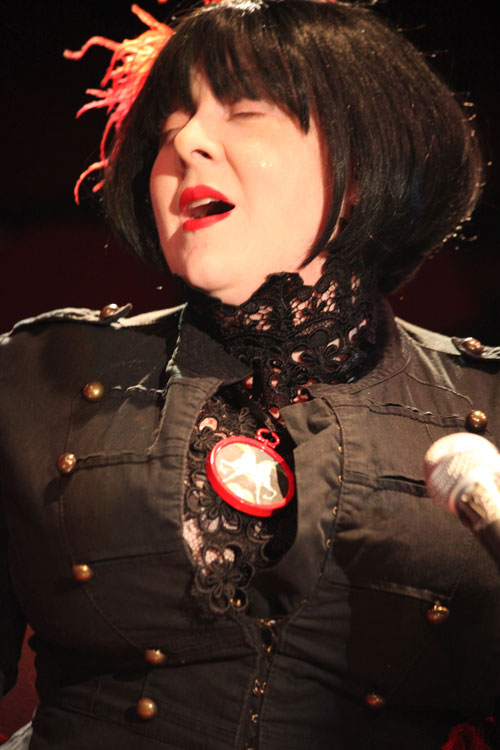 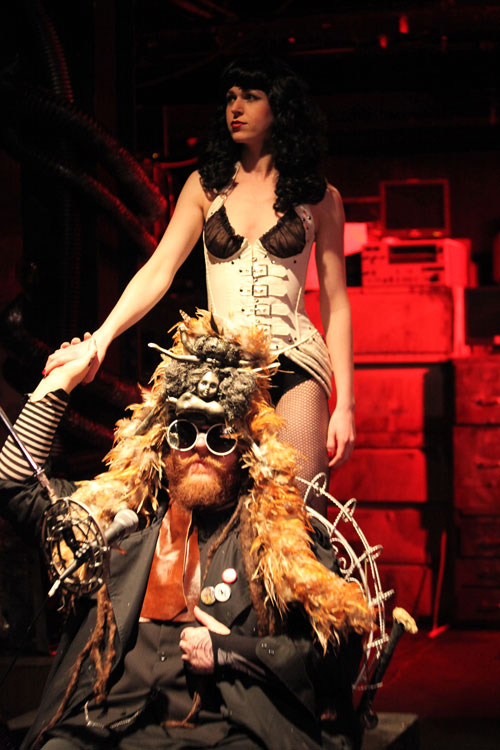 Final shows this Thursday at 7:30pm, and Friday and Saturday at 8pm. Boston Center for the Arts Plaza Theatre, 539 Tremont Street in the South End.

Be sure to use code ERB for 50% off: order tickets here.