This is the ninth in a nine-part series, curated by HiLobrow, featuring comic book covers animated by the talented Kerry Callen. Each of these gifs originally appeared at Callen’s blog. 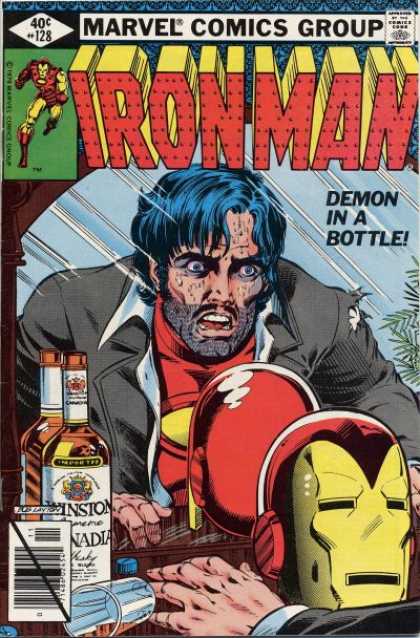 People seem to either love or hate what I did with this cover. Right after I animated it, I didn’t know if it was funny or sad. I still can’t decide.