This is the fourth in a nine-part series, curated by HiLobrow, featuring comic book covers animated by the talented Kerry Callen. Each of these gifs originally appeared at Callen’s blog. 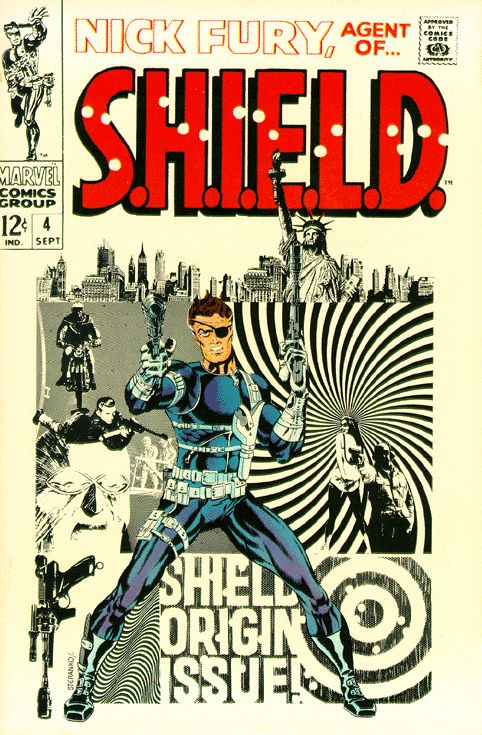 I did this one because I just wanted to do something different from my other animations. I wish it was set to some groovy ’60s music.