This is the first in a nine-part series, curated by HiLobrow, featuring comic book covers animated by the talented Kerry Callen. Each of these gifs originally appeared at Callen’s blog. 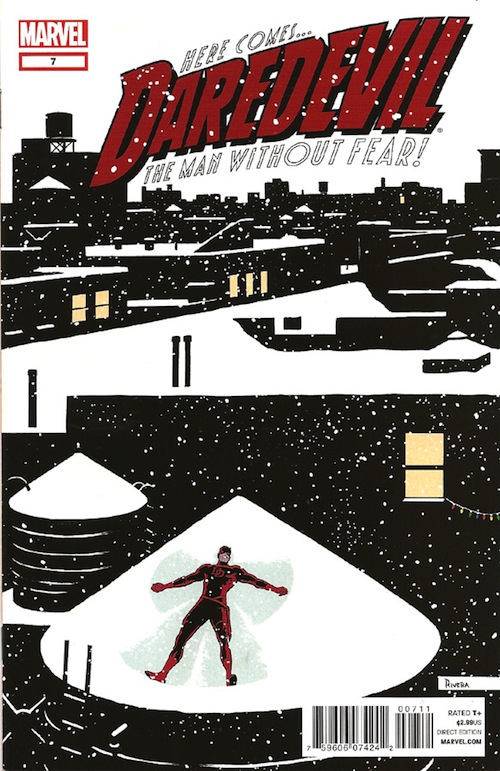 I had the urge to animate a modern comic cover and loved the simple story-telling of this one.