Supermarket self-serve: yes or no? Or to put it another way: do you use them? Really? Or do you edge by to wait in the longer line with a human at the register? Perhaps with a twinge of guilt at your own irrationality? 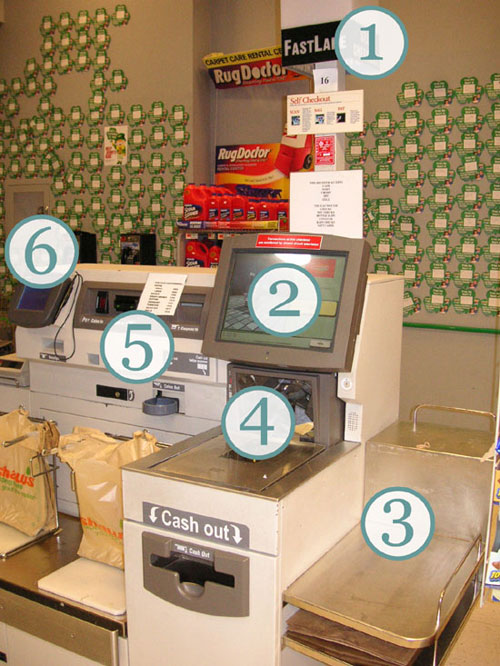 Scan-it-yourself stations seemed like a great idea; at least, to the stores that looked forward to reducing their payroll. By replacing what had become a very mechanical part of the purchasing process — punching in the numbers, weighing the bananas, clicking “ok” on the debit card swipe — with an actual machine, SIY stations were designed to increase efficiency and eliminate long lines. And since their widespread adoption by grocery chains (and drugstores, and home-supply depots, etc.), they have indeed been reducing long lines.

To wit, they have reduced the long lines at the SIY stations, as people give them a wide berth and queue up for the live register instead.

And this mass desertion has migrated from anecdotal to measurable. Giant chain markets, like Big Y Foods and Albertsons LLC, have begun phasing the scanning stations out.

“An internal study by Big Y found delays in its self-service lines caused by customer confusion over coupons, payments and other problems; intentional and accidental theft, including misidentifying produce and baked goods as less-expensive varieties; and other problems…”

The reason for this failure is not hard to trace. Despite the apparent simplicity of the transaction, people buying things at the market is not that simple, and not that rational. Nor need it be. The guaranteed personality I am shopping for turns out not to be that of Frederick Winslow Taylor.

The bad news: our robot overlords will assign us to permanent checkout duty. 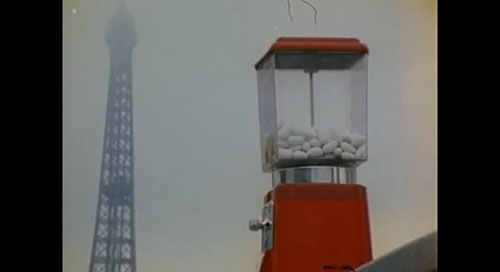