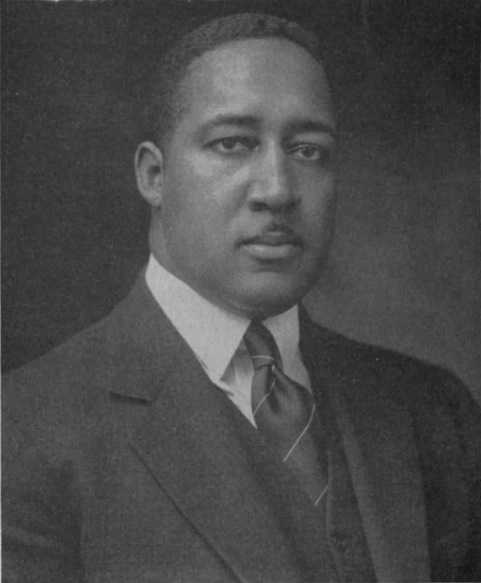 There are legacies and then there are legacies; musicologist and educator JOHN W. WORK III (1901-1967) was born into one enfolding nearly the entire history of the Reconstruction South. Work’s grandfather was a Tennessee slave who, sent to New Orleans, became literate and fluent in French; later, as a freedman he was a Nashville choir director. John W. Work II (1873-1925), musician and educator, led the second iteration of the famed Fisk Jubilee singers, who brought traditional spirituals to the concert stage and, later, the recording studios; There Breathes A Hope: The Legacy of John Work II and His Fisk Jubilee Quartet, 1909-1916 (Archeophone), collects this once widely known and still astonishing achievement. Although John II fell victim to internal Fisk University politics in the 1920s, John III matriculated there in 1923 and — having also studied folklore at Columbia and music at Yale — made his career there as teacher, choral director (see below), song collector (including a controversial 1940 trip with Alan Lomax, as adduced 1940 in Vanderbilt University Press’s Lost Delta Found: Rediscovering the Fisk University-Library of Congress Coahoma County Study, 1941-1942) and an accomplished composer. That few of these pieces have been recorded or even written about likely bespeaks more the travails of black art music in general than its quality, a tension suggested by the title of Work’s 1940 Musical Quarterly article: “Plantation Meistersingers.”

On his or her birthday, HiLobrow irregularly pays tribute to one of our high-, low-, no-, or hilobrow heroes. Also born this date: Hugo Pratt and Herbert Simon.