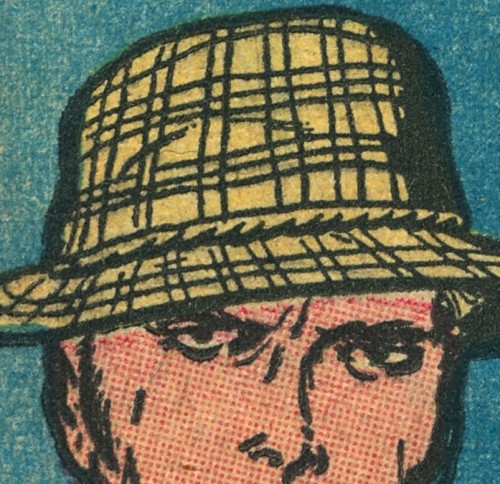 HILOBROW is thrilled to announce a new series of posts! We’ve invited 25 of our favorite writers to take a close look at selected panels drawn by the legendary comic-book artist and author Jack Kirby. The series is called KIRB YOUR ENTHUSIASM.

Readers, please help us spread the word about the series — the index page for which is https://www.hilobrow.com/tag/kirb-enthusiasm/ — and leave comments on the series’ posts.

PS: We couldn’t have pulled this series off without the technical assistance and moral support of John Hilgart, publisher of the comic-book websites 4CP and Comic Book Cartography. Click on the links to his excellent Kirby galleries, below!

CHECK OUT “Cosmic Debris: Kirby in the ’70s,” a series running in tandem with “Kirb Your Enthusiasm” at the 4CP gallery of comic book details | Kirby cutaways and diagrams collected at the Comic Book Cartography gallery | Joe Alterio’s Cablegate Comix and HiLobrow posts about comics and cartoonists, and science fiction | The Jack Kirby Chronology | scans of rare 1940-50s Kirby comics at the Digital Comic Museum | Joshua Glenn on the New Gods generation