The opening reception for the Artistic Mediums II exhibit is tonight from 6-8pm, at the New Art Center in Newton, Massachusetts. If you’re in the area, we hope to see you there! Click here for directions.

Artistic Mediums II, curated by Andrew Sempere and Mary Lucking, “…explores the idea of contemporary artists as mediums — individuals who channel ideas and express them through the manipulation of the invisible (electricity, ideas, perhaps even ghosts).” 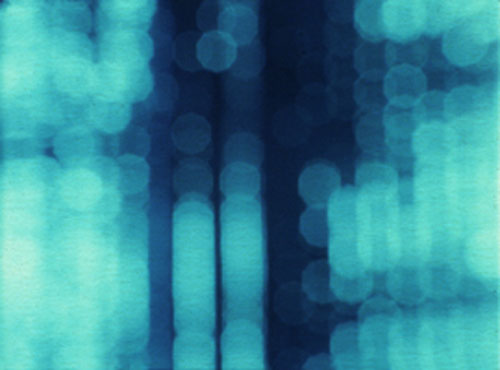 [Kim Collmer, Stars of the Lid] 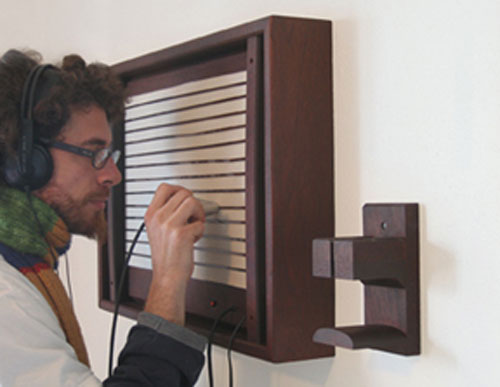 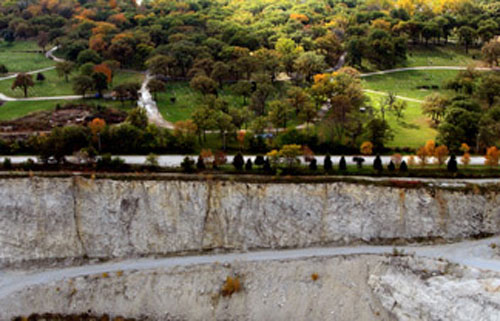 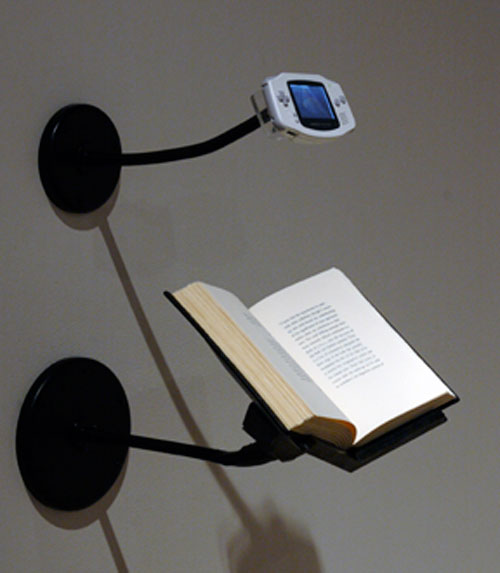 Artistic Mediums II will run from January 24 to February 25, 2011 at the New Art Center in Newton, Massachusetts.