This was not even a test. If this had been a real data-war, the signal would have gone silent; and you might have, as well. 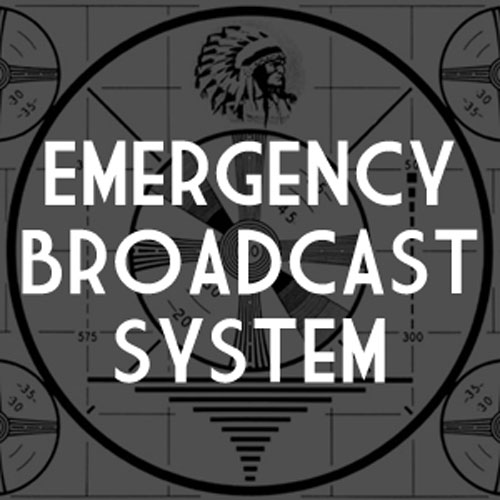 Recently the terms cyber- and data-war have been bandied about regarding the Wikileaks scandal, in relation to distributed denial of service attacks and the accessibility of information: information released, information corrupted, information sealed, and information lost. We have data construed as a virus, its exchange as a disease vector, and people as carriers and transmittors. Similarly, truth itself (in the form of certain kinds, or relative placements, of data) is imagined variously as a prophylactic, a medicinal agent, a universal panacea or a salve against infection. In yet other scenarios truth is the virus, but a “good” one, infiltrating a diseased system and altering its function. Generally, these metaphors are applied to websites, databases, the internet, and the various flows between, in a nice military-medicinal mashup: databases are compromised, sites are targeted and taken down, hackers infiltrate security perimeters; there are trojan horses, coded messages, viruses and attacks and corruption. 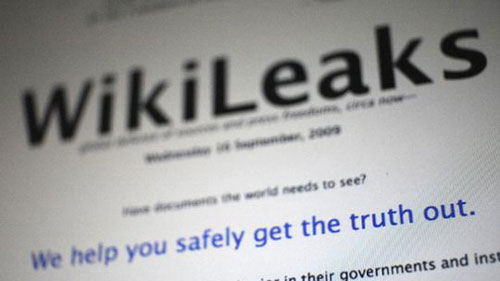 But DDoS isn’t cyber-war, far from it. This has been communication and noise, whispering and slam books, global Gossip Girl in the corridors of power. Real data-war isn’t going be an e-commerce site going down, or some restricted data being exposed to other eyeballs. It’s not going to involve only ones and zeroes. It’s going to involve letters: R, N, and A, and also C, G and T. And the casualties are going to involve not just information, but life.

We’ve heard quite a lot about the trials of Mr. Wiki, Julian Assange, and less about the arguably more important trials of Mr. Leaks, Bradley Manning. But sharing the buzz over the past year have been the trials and tribulations of the honeybees. Colony Collapse Disorder is the term used to describe the great bee die-off, although the cause or causes are as yet unknown. No one knows exactly why the colonies are collapsing, especially since the bees tend to scatter instead of conveniently leaving their bodies onsite.

CCD is thought to be the result of a combination of various stressors, including agribusiness, pesticides, herbicides, monoculture crops, the trucking of huge numbers of bee colonies back and forth as portable pollination factories, and “natural” enemies such as viruses and mites. The varroa mite is thought to be particularly damaging. The chupacabra of the apian set (chupabeja, perhaps), it sucks the blood from the bees and injects viruses; just a few mites can plow through many times their number of bees in very little time. 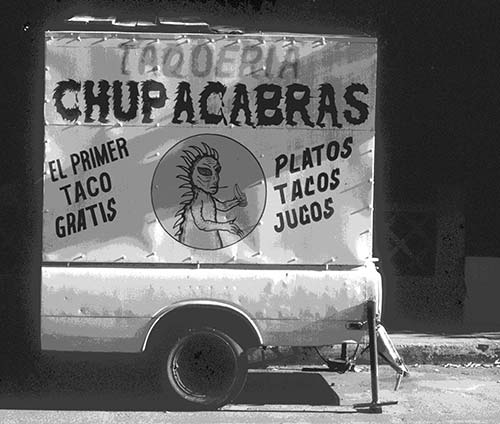 But now the varroa mite may prove to be the first casualty of a real data-war. Using a technique called RNA interference, or RNAi, small RNA molecules use silence as a weapon. Certain messages can be sent to prevent the gene’s expression (“gene silencing”) and effectively shut down the activity of very specific targets. Tests so far, on a so-called neutral varroa gene, have found that only varroa is targeted; the messages do not seem to affect the bees, and it is hoped that this smart weapon can halt mite infestation and save significant numbers of hives. The ideal delivery vehicle is thought to be the bee’s food. Pollen. Flowers. Plants.

In military history, superior technology has often led the way out of a paralyzing impasse. Will RNAi be the “magic bullet” against the immune system’s elaborate but perhaps now-outmoded armor? 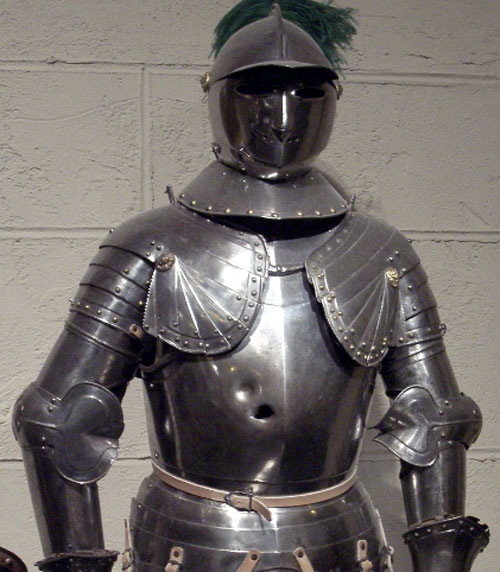 There are signs elsewhere that that armor, generally, may be a compromised defense. Biological immune systems are robust, but not immune themselves to corrupted messaging. There are many identified medical conditions in which immune systems have misinterpreted their orders, and attack the citadels they were assigned to defend; causes and cures, unknown. There is no guarantee that new messages introduced into the system, such as silencing orders, might not themselves be mistranslated, and the system run not silent, but amok. 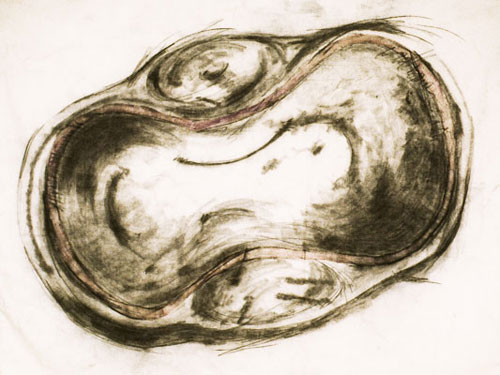 [Variola by Peggy Nelson, charcoal, acrylic, and wax on blanket]

Biological warfare is not new; Lord Jeffrey Amherst’s authorization of smallpox-infected blankets will attest to that. But conducting the war at the level of our root language is. The silencing of the mites may not be a particularly bad thing, especially if the bees bounce back. But it is the first sally in a new kind of combat. Once the biological database is compromised, a website is going to be the least of our problems.