The problem with touchscreens is that you have to touch them. Little ones are ok, you can peck at them in a utilitarian manner and get it over with. But the bigger they are, the more you need to stroke your fingers the length of the surface, not just once, but over and over. It’s mildly unpleasant; they’re just not smooth enough. But instead of proposing digital Zambonis to go, carefully, carefully, depositing a microscopic layer of something wet yet gently viscous over which to glide (with one of Apple’s morlocks installed as driver, no doubt); Microsoft is going in the other direction, nice and rough. 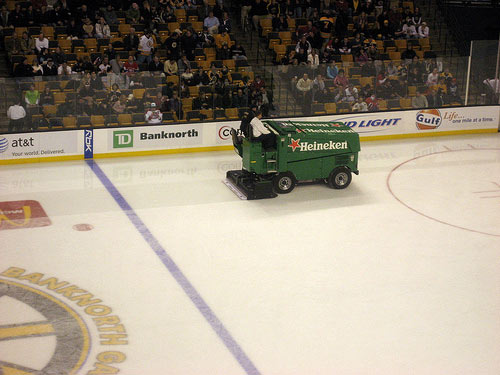 Because touchscreens are also not rough enough. They’re not fibrous, or furry, or rippled — no, they just sit there, a machined monotony, not enough information to interest the fingertips. HiLobrow co-editor Matthew Battles, blogging over at gearfuse.com, has drawn our attention to Microsoft’s drafted rough GUI. Instead of pre-protruding buttons, these sensitive areas will simply “swell from under the surface.” And no annoying buzz — Microsoft has detached the vibro- from the tactile in favor of activation by light.

A certain industry with an interest in being very user-friendly might find this line of approach to be quite lucrative. Boys, now your doll can do more than sit there. Or (worse) sit there and talk… And finally, perhaps, a more interesting robot for the ladies? Fruits and vegetables may cease to be nervous. 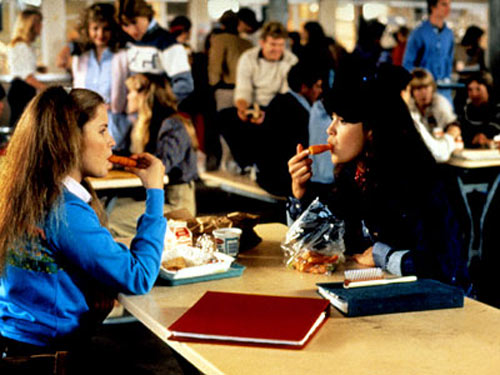 But it gets more interesting when we swivel our attention away from our automata and back to us. In this era of augmentation and blended reality, implants that can be programmed to swell will glide smoothly by the 19th century’s blunt hydraulics, and will render obsolete the encapsulated instruction manuals of the 20th. 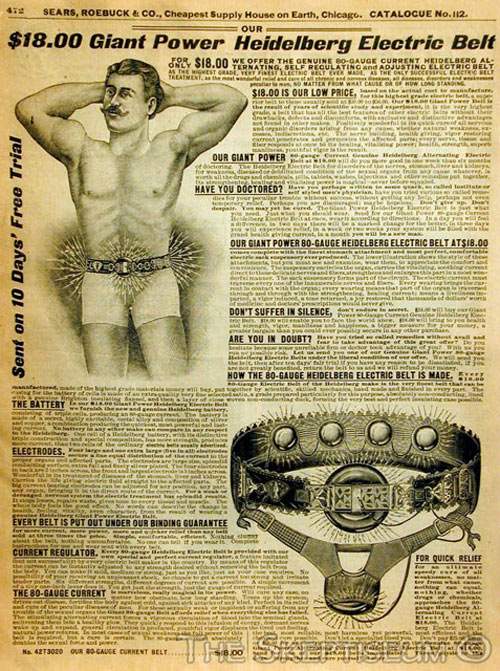 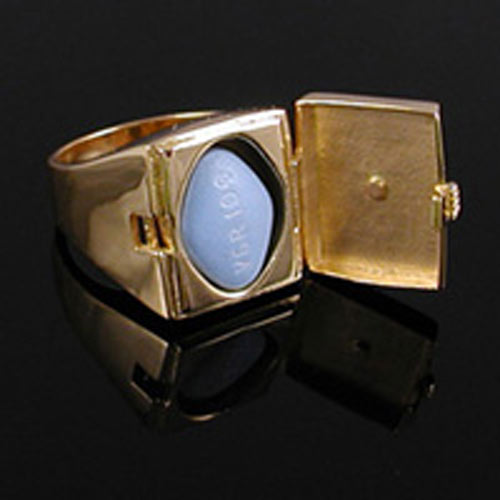 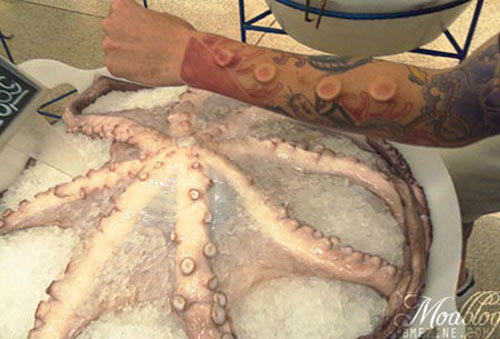 And why stop there? Polymorphous perversity need no longer remain in the imagination, or out on the playa. How about buttons in the palms of the hand, à la Bowie’s alien, or tracing along the spine, or collarbone? Or they could be placed in strategic waves of hair. Or eyelashes… 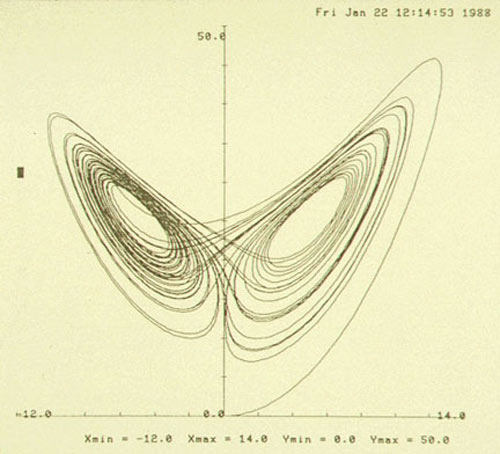 You see how we’ve been limited. Welcome to your new life as a (probability) cloud.

It could be a shadow play as well. If the embedded action areas are activated by light, one might imagine a complex patterning of silhouette and shadow building from greyscale to dappled to pixilated to posterized to hot white light. Neither should one rule out a few strategically-placed mirrors. 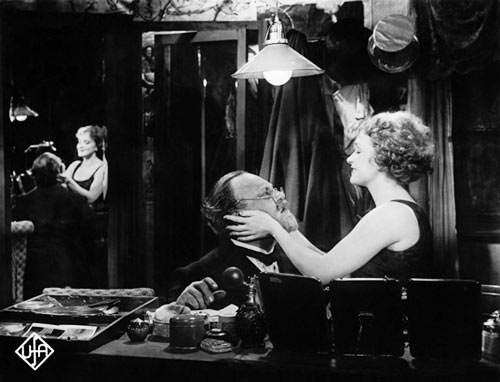 A subtle music, played in the air without touching the instrument. One can see immediate applications for the space program and other long-distance relationships. 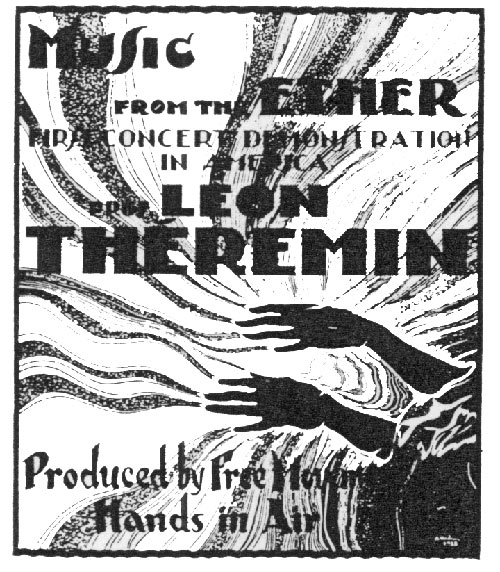 And once we’ve gone that far, we may even consider bringing back the buzz. The vibrations might actually be quite… good.