Some of the things our enterprising readers did to earn the first HiLobrow merit badge, The Radium Age, include book covers, podcasts, intellectual history, futurism — and building jetpacks from materials easily found in their rooms. Read on to see how… 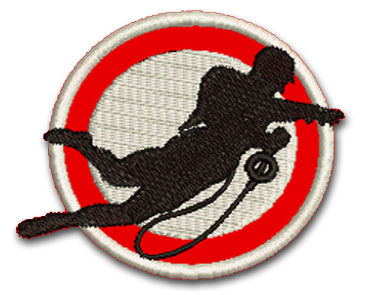 What years of the 20th century comprise the Radium Age, according to HiLobrow co-editor Josh Glenn? Why?

The thirty year period between 1904 and 1933 encompass what is termed the “Radium Age” by intellectual and HiLobrow editor Joshua Glenn.

Why would he call that period in time the Radium Age? Well, it’s because of the discovery of radioactivity, silly. But there’s more symbolism to it than just that. In its natural state, radium glows with a very pure, white brightness. When exposed to air, its properties change and the radium gains the appearance of being dark black. The Radium Age glowed with ideas of hope and utopia; the next age that came after ’04-’33 shunned that glow, only seeing darkness and blackness even in the most brilliant of themes.

The Radium Age parallels a message that Mr. Glenn has been trying to promote: Hope, new worlds, and new tomorrows.
— Tim Grayson

Create an 3-5 minute audio or video of you reading a passage from a work of Radium Age science fiction, upload to YouTube or Vimeo, add the tag “hilobrow badges,” and send us the link. Additional sound design optional but encouraged.

The first chapter of “Odd John” by Olaf Stapledon.

An excerpt from “The Dancing Partner,” an 1893 story by the English humorist Jerome K. Jerome.

Examine the book-cover illustration style of Radium Age paperbacks. Draw your own and submit a jpg of your work. Don’t forget to include a convincing title and author, either one that exists or one that you invent “in the style.” 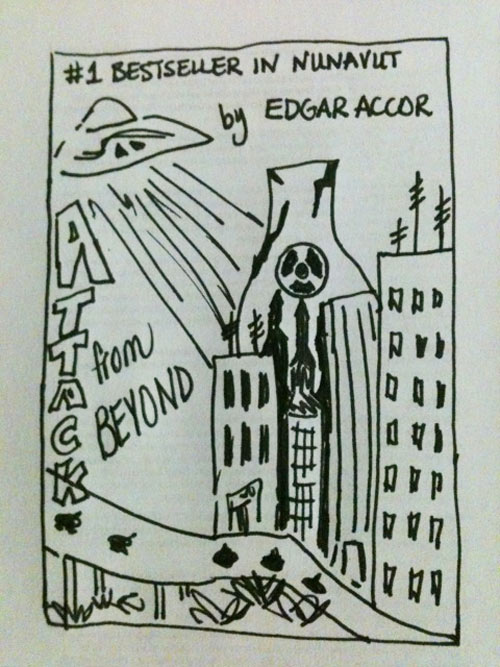 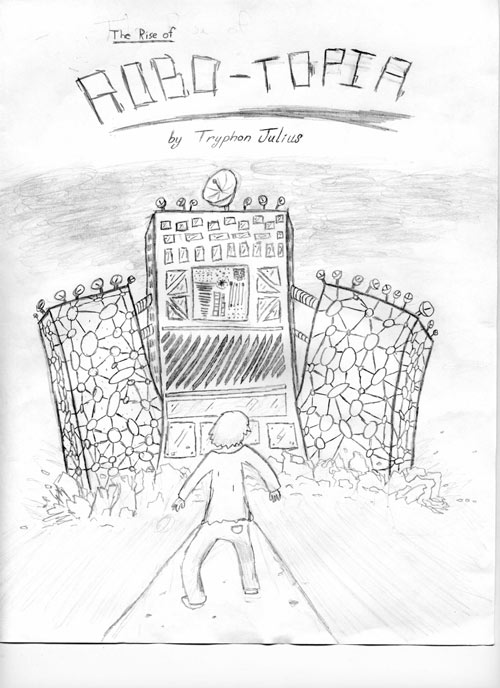 What is a theremin? Who created it? How does it work?

A theremin is a musical instrument. It’s noted as one of the earliest electronic instruments.

It was invented by musician/scientist Leon Theremin. An early prototype of the theremin, the aetherphone, was created by Theremin in 1922 and from there was developed into the theremin as we know it today.

The theremin looks like a simple wooden, rectangular box with two metal antennae sticking out of it. Despite its simple looks, the theremin is quite complicated. The player of the theremin stretches his hands out towards the two antennae to dictate the pitch and volume of sound it produces through amps, but the player never actually touches the instrument. The closer one hand gets to the one antenna, the higher the pitch. The further the other hand gets from the other antenna, the louder the intensity of the sound. The science behind the production of the sound has to do with oscillators inside of the instrument creating vibrations using the hands and body of the player as a ground.

Very complicated, yes, but that, in a nutshell, is the lovely and beautiful theremin.
— Tim Grayson

It is the 21st century. Are we living in the future yet? Discuss.

We aren’t living in the future until I can do the following: 1) Have a WORKING jetpack to zoom around with; 2) Have a hovercar; 3) Wear all silver coloured clothing with metallic blue highlights — ’cause that’s the colour of the future — we’ve gotta look like space people! 4) Teleport myself anywhere in the world at any time I choose.
— Jenny Gilmore

This is the future in the same way that the people in the 1800s were living in the future. Every century, not just the 21st, has had the title of “The Future” to people who came before it. People during the sixties wondered what the seventies would be like; the seventies looked toward the eighties with unknown questions; eighties had doubts about the nineties; nineties said “Here comes the new century!”

We are living in the future. It’s just that we need to find contentment in the fact that the future is now … not later.
— Tim Grayson

Using material you can easily find in your room, turn your backpack into a functioning jetpack.

Napoleon is wearing a protective helmet and moon boots to help him breath and navigate on the moon, as well as blend in with the aliens. 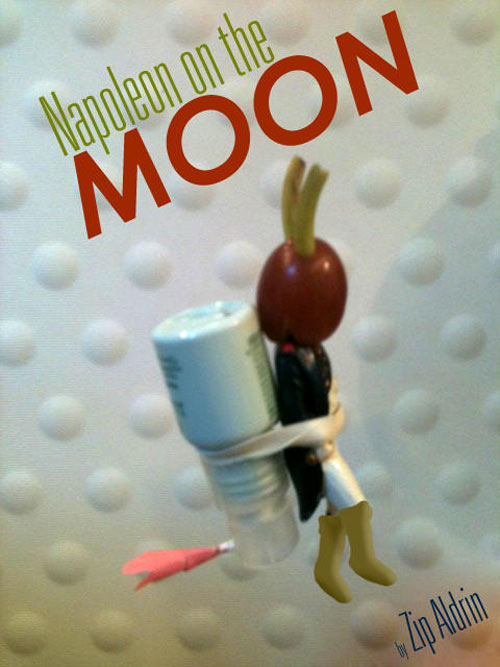 I’m stuck in a hotel for a few days, waiting for my new apartment to be ready. Building a jetpack was an awesome way to spend some time! Mind you, not a lot of ‘building’ stuff here so I had to make do! 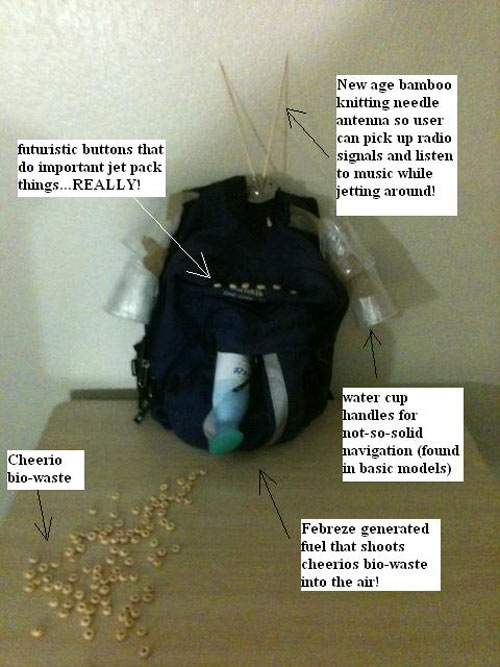 Yeah, we picked a hard activity to accomplish, but I think we did a fair job at it.

It is never too late to earn any badge, so if the highlights of your fellow readers inspire you, HiLobrow encourages you to rise to the challenge and earn a badge of your own!