Ghost in the Machine

You’ve seen them. The light grey “ghost letters” in the Google search box, guessing at what comes next. Appropriately transparent, you can choose to see through them to the dropbox of suggested phrases, or to the page of suggested links, manically refreshing its reality with each keystroke. But their soft hex codes belie another agenda.

Nominally they are there to help you find what you’re looking for, by suggesting what it thinks you intend, so you *gasp* don’t have to type all the letters in a phrase. But the ghost letters actually attempt to persuade, to seduce you into going quite elsewhere than you had perhaps intended. Type “theory of” and it will suggest a Canadian band. Type “decline” and it will suggest exercise equipment. Type “enchantment” and you’ll get a cruise ship. Type “ghost” and a space — well it’s on to you, it will of course encourage you to hunt them! 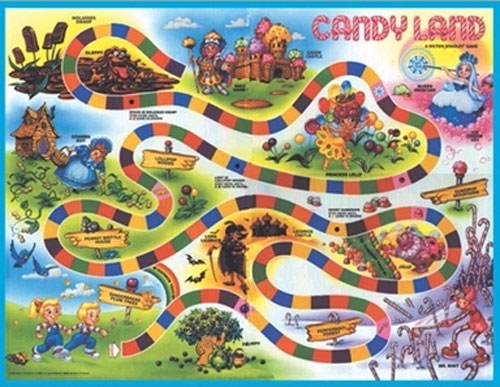 In fact if you do a number of these in a row without selecting anything, a short trip through the back button will reveal that it has selected them for you anyway, in case you attempt to retrace the steps of your quest. The breadcrumbs have been rearranged, pointing not to home, but to a lovely candyland cabin — on a cruise ship, with 3 gyms and a Canadian band on the Lido deck. 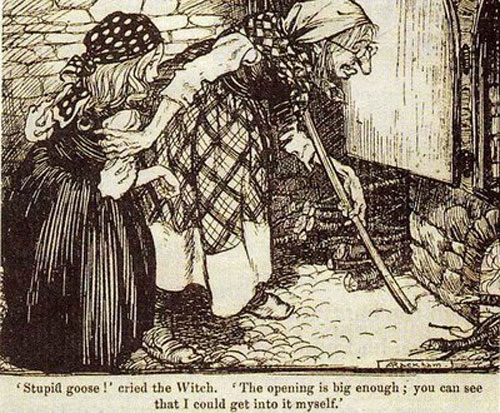 These succubi of the screen come robed in letterforms, but their curves are no less comely for that. And their agenda (still perhaps unknown to themselves); no less insidious. Don’t bother to search for Ithaca, just stay here with us! We can find you everything we think you need! So speak the cyberCalypsos with sibilant suggestivity. 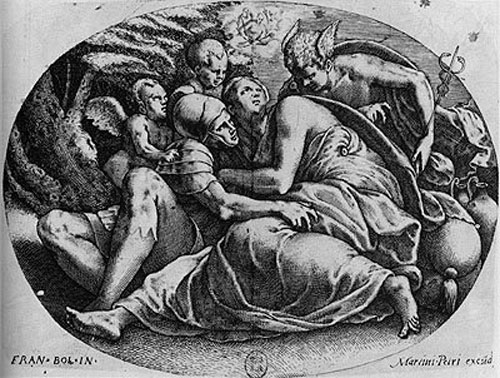 Caveat scriptor. Be careful what you invoke. 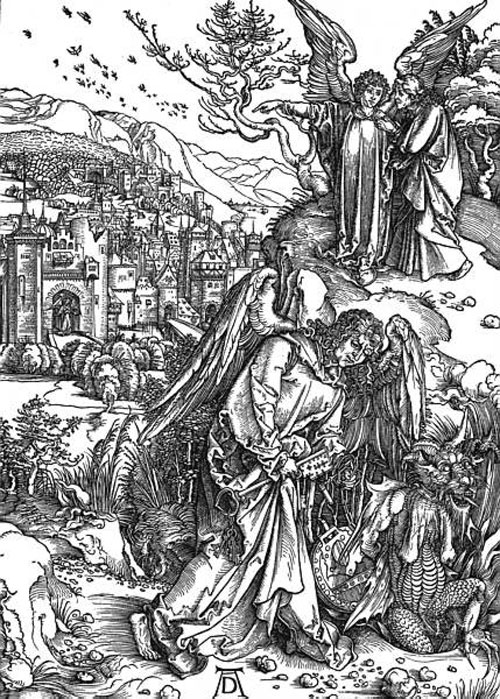 (Of course there are some words even a demon won’t touch. See a list here: Google blacklist.)