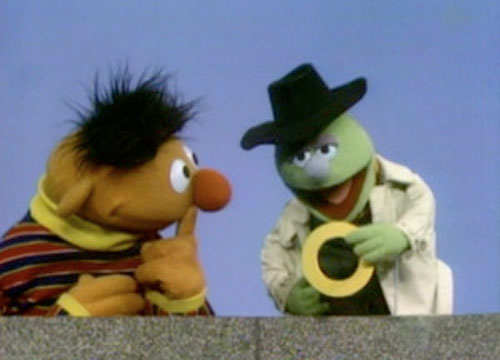 Ha ha, as if you could! Google Instant has just increased the value of ordinary, humble letters significantly. No longer the mere building blocks of syllables, sentences, and, eventually, thoughts, they are revealed to be entire worlds manifest in a single, spidery monad. 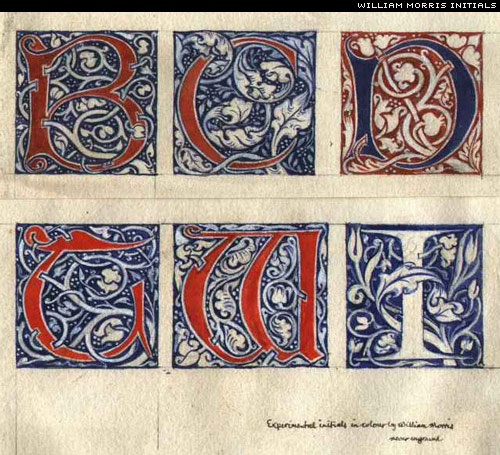 By rolling out search results on an “as you type” basis, links can display after the typing of a single letter. If for some reason your choice does not appear after this journey of a single step, you are free to take another, and another, causing likely paths to flicker in and out of probability as you go. Ah yes, just like life.

The single letter’s value is thus twice-blest: it’s important to come first, but it matters what comes next.

The speed of this is new, but the value calculation is positively medieval: 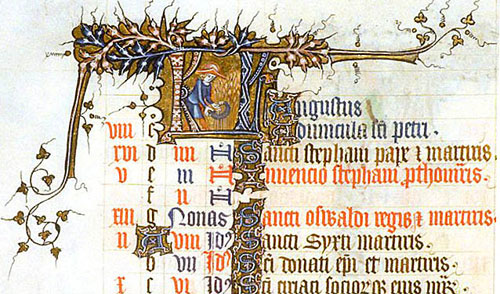