Note: This piece will sound best in a quiet room with headphones:
Assassination of Garfield by tezcatlipoca 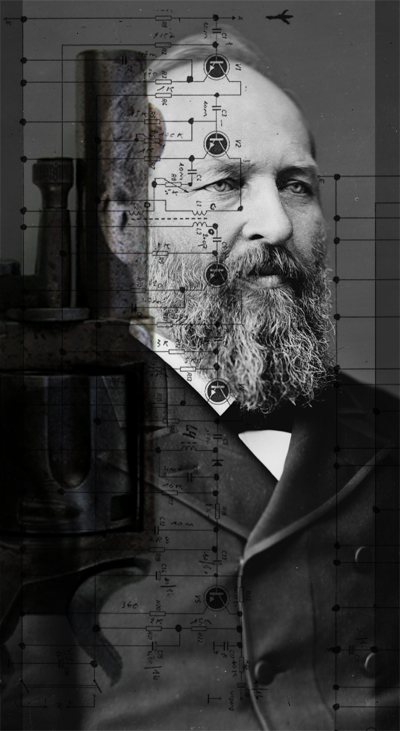 Having argued vehemently in favor of Ulysses S. Grant, Charles Guiteau figured he was pretty well equipped to encourage the public to make the right choice in the upcoming election. Guiteau dusted off his Grant speech, changed the name to “Garfield” and, on the strength of his endorsement, got James A. elected to the presidency.

In gratitude Guiteau expected a cabinet position at the very least. Having not heard from his one-time hero, Guiteau prayed and God showed him the way: ungrateful Garfield had to die.

Which is why, on July 2, 1881, Guiteau emptied two shots of his pistol into president Garfield, grazing his arm and embedding another bullet in the president’s belly. Guiteau, the “stalwart of stalwarts” would defend himself to his death with epic poetry and obscenities. Declaring the jury to be “consummate jackasses” Guiteau was finally hung for the murder of Garfield, but not before he performing a song he had composed that morning “The idea [of which] is that of a child babbling.” The authorities refused his request for an orchestral accompaniment, which would have “rendered it more effective.”

But Guiteau’s execution occurred nearly nine months after the death of Garfield and during the trial Guiteau uttered at least one statement historians now agree was probably true:

“The doctors killed Garfield, I just shot him.”

In fact Garfield lingered for almost three months after having been shot, dying slowly and painfully as somewhere between a dozen and sixteen different doctors and learned men probed his wound with unsanitary utensils and, at times, their fingers. Garfield’s serious but nonfatal wound festered and was infected as the best and the brightest medical minds argued over the exact location and presence of the bullet. At one point the brilliant inventor Thomas Edison was called in. Edison invented the metal detector on this occasion for the express purpose of locating the projectile. Edison’s invention failed to accomplish this task, a failure some have suggested had to do with the fact that Garfield was lying on a metal bed frame. This last point might be considered an obvious blunder, but it helps to understand that metal bed frames were a fairly new fashion and far from common in the 1880s. 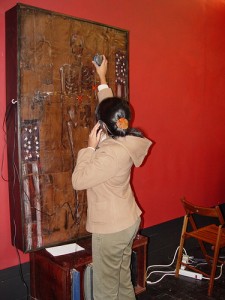 Garfield is a dramatic cautionary tale, a victim of living in-between-times. As President he was perhaps over-attended by well meaning individuals blinded by the possibility that they could be the one to “save the president.” But Garfield was not assassinated by a bullet, or by Guiteau, or even by his doctors, really. Garfield was sacrificed by the march of progress which hadn’t yet reached the waystation of sanitary medical practice. It seems that had Garfield been shot a mere ten years later, he likely would have recovered and lived a full and healthy life. 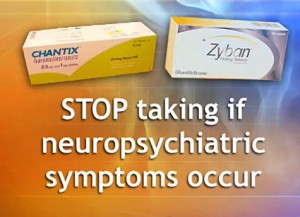 The audio you have been listening to is a mix of the sounds embedded in the Audio Orrery I built in honor of Garfield and his unfortunate warning to all of us, exhibited for one day only (Presidents Day), February 2009. 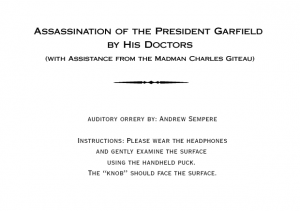