In naming the mechanical conveyances that carry us under our cities, I far prefer the word  subway to underground, metro, ubahn, tube, T. There is a mysticism inherent in subway that does not come through in the others. Sub of course synonymous with “under” but evoking a much more subtle layer of invisibility. Subsonic, subliminal, just beneath the surface. Way: A path, a method of movement, a method of being, a transformation from A->B. A coming to understanding, an invisible transversal, a slicing through the darkness towards comprehension.

This idea requires you to accept that you are traveling through something and that it is vaguely unpleasant: The domain of vermin, alligators, ghosts, aliens, homeless camps, miasma, mutant turtles, terrible disease, supernatural predators, rats, things that lurk with too many legs. This is the realm of forgotten lore, the missing. This might be the hellmouth. The world of the Morlocks. 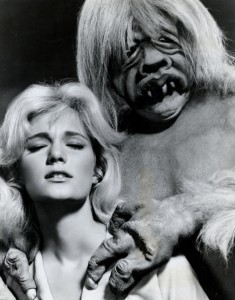 The British colloquial tube and Paris’ official Métro both negate these feelings of horror by replacing them with something more comforting . And indeed there is something close to homey about those stoic black and white images of families huddled along the  tracks in Aldywich tube stop, safe in camaraderie from the Nazi onslaught above, towels draped gamely over the third rail. These are people who take deep comfort in their technology, safety in the depths: 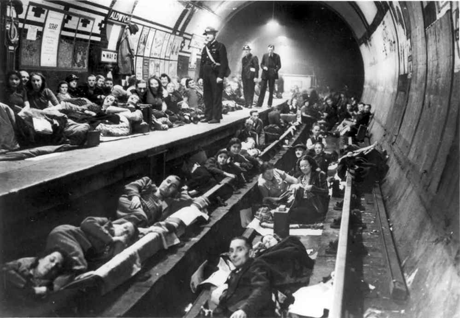 Similarly, engaging a ride on the Métro make one feel positively pneumatic – part of a bright new future circa 1900, speeding through the vanquished darkness ad astra on bright winged steel rollers.

But these are both polite covering of the horror,  a gentle turn of the cheek, an application of foundation over the bruise. The interior of subways are everything the tunnels are not. Clean, safe, well lit, bright, carrying people (yes) but also advertisements: news from above ground, promises of life in the sun. Most of all the interior light turning the windows to mirror, inviting you to stare out at yourself.

But when the lights go out, when the bones show, there is nothing pleasant at all.

The same Aldywich line, a different kind of bombing: 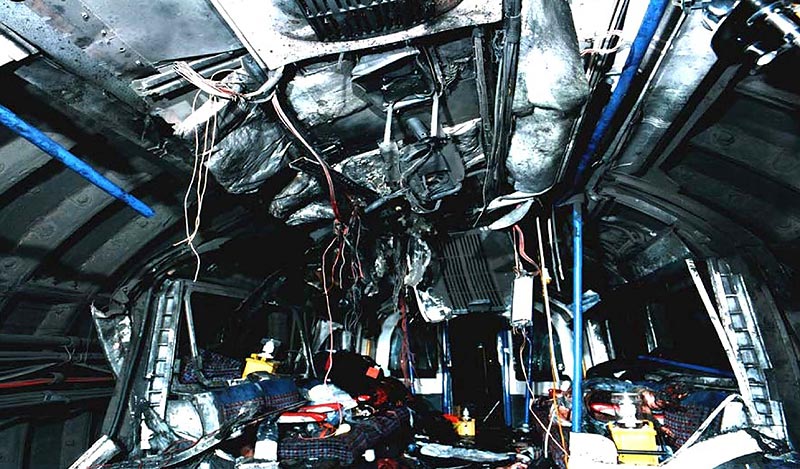 But this kind of violation is deliberate and angry, a wrongness wrought from within. What I mean to evoke is not this (although it’s part of it), but rather the sense of outerness. That which comes from noticing that you are being swiftly and efficiently shepherded, as a child who doesn’t fully realize why they must hold their parent’s hand.

Face pressed against the glass as that child would, you are afforded faint glimpses of the world you are being threaded through — mysterious doors, debris, cryptic signage. As an adult this act is slightly embarrassing, requiring you to break the bubble of social convention — to rudely block out the environment that has been so carefully provided for your comfort and convenience, and to do it deliberately. To suggest to your fellow riders that there is something just on the other side of the glass.

And what is there? Waiting for a brush of a fin or a tentacle, a vague disappointment when we arrive and with a slither and hiss and the doors exhale us onto a tiled platform, so formal and civil with its gates of control, perched on the mouth of a rough cut tunnel.