The Art of the Pause 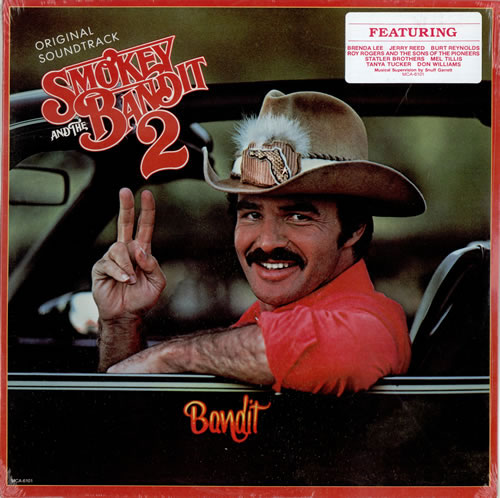 Of course I learned The Hustle. We all had to learn it. I don’t remember the steps now but the single was my first 45; oddly, it does not “hustle.” It flows right along like it has all the time in the world. Which the seventies didn’t feel like they had — much time, or much of a world. They were about crisis, about broken dreams, about conspiracy and loss and cataclysm. Who can go with that flow? You’d better be running — driving — before the oil, or the ideas, ran out. 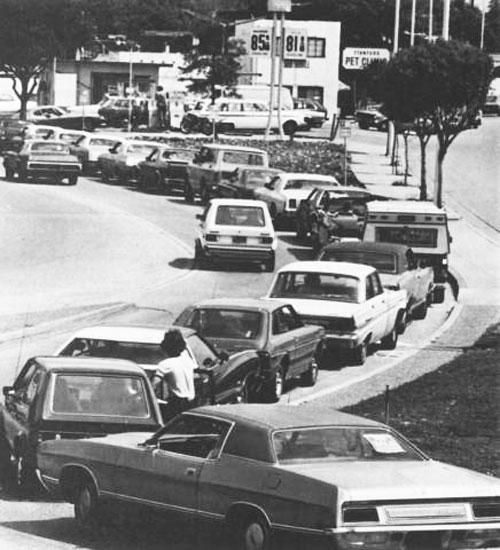 The social networking technology of the time was, briefly, CB radio. It was mobile, cheap, easy; perfect for Getting Somewhere. Public assembly-at-a-distance fit neatly into our paranoid pragmatism: turn on, tune in, connect. All from the comfort of an isolated car or kitchen, without risking in-person disappointments and surveillance. But despite a vibrant subculture that went hugely mainstream for a moment, the mainstream did not maintain. Subsiding back into its sub-, CB never obtained the social strength of Twitter and texting. 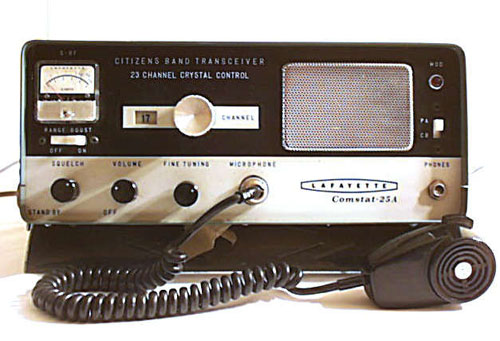 The hustle held it back. CB radio relied on speaking rather than writing, and speech is built for speed, for immediacy. And while this lends more weight to its reality, it also increases the pressure to perform. What if you don’t have the perfect thing to say? What if you’re not “on” when you flip the switch? Too late, time’s up! With technologies of immediacy, after the first tentative forays, the reaction is to wait, wait until you’re ready. But since topics in social networks are often provoked by participation in the medium, waiting cuts you off from the flow. And then avoidance becomes default and the wait becomes reality and the radio is parked, unused, on top of the fridge or down in the basement. 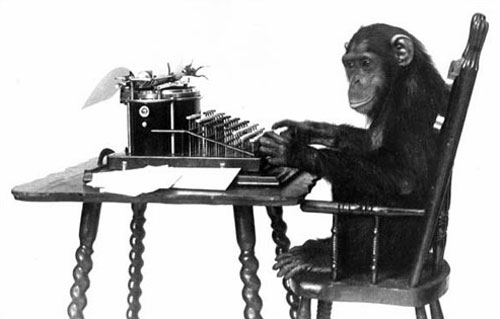 Current forms of social networking are asynchronous and written, which means, in a certain sense, the pressure is off. In Facebook, Twitter, texting and our other digital assemblies, we write. We post when we are satisfied with our phrasing, and we read at our leisure, perhaps some time later. Performance anxiety is lessened enough by this so that people find all sorts of things to say, and even clever ways to say them. And the more they participate, the more they have to say; the conversations gain momentum, and the networks gain strength.

We edge right up to the asynchronous asymptote with so-called “real-time” chats and IM. But significantly these are still written, and written messages carry the length of their journey within. We may flirt with the real event horizon, although mostly, we stand well back. And we don’t cross it. (Until, that is, we decide to stop social networking for the moment and attempt to actually be social. But of course that’s a different technology entirely.) 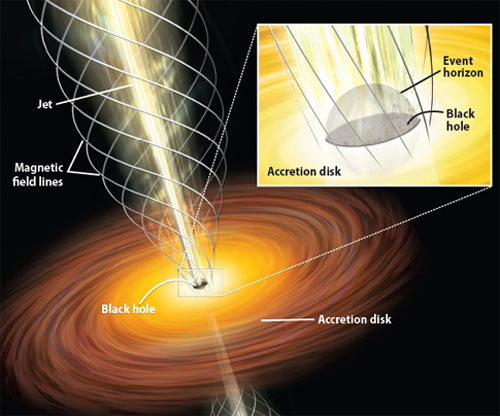 Could it be that in our hyperlinked, networked, and accelerated world, we’re actually practicing the art of —the pause?