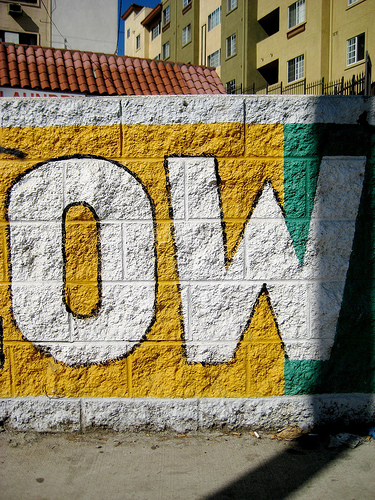 If the Magister Ludi mailbox is to be trusted, this alphanumeric obstacle course inspired enjoyment and hair-pulling in equal measure. I treat that as a mark of success. The holy grail of puzzling and quizzing is, for me, the tip-of-the-tongue teaser that stays with you for minutes at a time, evaporates, and then reappears at inopportune moments throughout the day. I will put at a stop to this torture once I have congratulated our Victor Ludi.

Like twelve other contestants, he achieved a perfect score. But he set himself apart by winning the tie-breaker question. In response to my fiendishly pointless request that people estimate the number of times that the word “number” appears in the posts and comments of HiLobrow.com, he responded with 67. The actual answer is 70. The “he” of whom I write, and whom I now crown Victor Ludi, is Douglas Wolk. Congratulations, Douglas, on your remarkable accuracy with letter and number.

And, now, the ritual decoding…

As I suggested in the original rubric, valid alternatives to any of the above were perfectly acceptable (The Twelve Chairs was a much more popular answer than The Twelve Caesars, for example).

Another brainbender will appear on Monday 19 April; please drop by and pick up your week’s supply of profoundly irritating amusement. In the meantime, if writing ultra-short fictional fancies about telepathy is your thing, consider trying your hand at the latest Magister Ludi challenge.