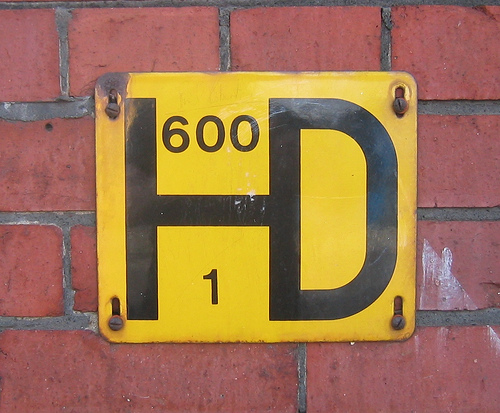 Every few years at my nerdy prep school, a sheet of brainteasers, blurred and blotchy after repeated photocopying, would circulate around the playground. It was a time long before Scrabulous, Scramble and other online lexical diversions. We were comparatively starved back then. And so, when a shoddy list of cryptograms appeared, demanding a solution without any offer of a reward, we jumped in cerebrum-first, even though we’d solved exactly the same list at least once before.

The sheet contained fifty combinations of numbers, letters and connectives that needed to be deciphered to yield famous numerical relationships. For example, “The 7 W of the W” was shorthand for “The 7 Wonders of the World”; “The 12 D of C” stood for “The 12 Days of Christmas”;  and “9 P in the S S” was expanded to “9 planets in the Solar System” (Pluto was still an undetected gatecrasher at the planetary party).

This week’s challenge is a list of 30 parsimonious posers along the lines of those I puzzled over as a lad. Each poser conceals a cultural product or producer. Your job, as Lusor Ludi, is to identify as many of the 30 as you can.