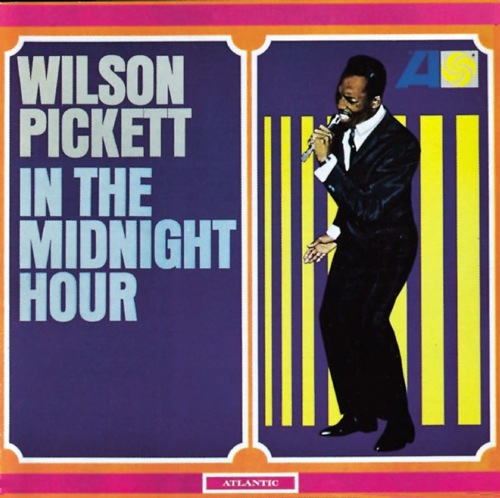 Some singers croon, warble or rasp, content to do one style extraordinarily well. WILSON PICKETT (1941-2006), however, was not content with a single vocalizing plane. His voice swooped and soared, reached heights of ecstasy outside the boundaries of human hearing, and teetered on the tightrope between unerring rhythm and jagged syncopation, held in the balance by the wild audience’s clapping hands and tapping feet. There would be no Pickett without church music, gospel, and the outrageous musical stylings of Little Richard, but songs like “In the Midnight Hour” and “Mustang Sally” don’t endure by coasting on the entrails of pastiche — they shake and writhe with Pickett’s passion. As with many of Soul’s other founding fathers, Pickett had his brushes with the law and troubles with substance abuse. But when he hits those high notes, it sounds like the opening of a new musical dimension.