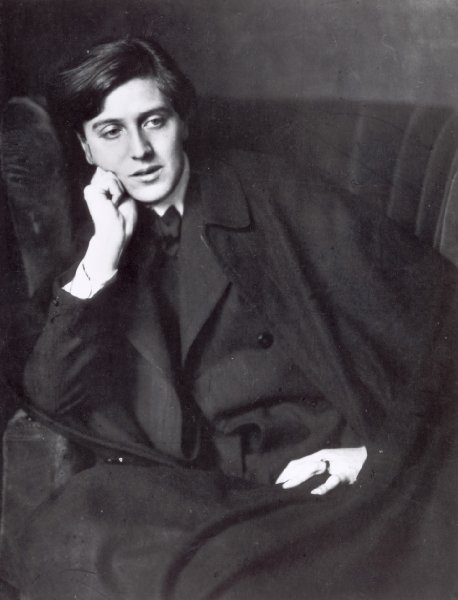 The 1925 premiere of Wozzeck, the first opera by the Austrian composer ALBAN BERG (1885-1935), was the moment at which twelve-tone musical composition was transformed into accessible art. Arnold Schoenberg pioneered the twelve-tone technique, which daringly freed music from the shackles of classical cadence resolution and strict conformity to an anchoring key; but Berg, his student, relaxed the technique’s formal restrictions and added formidable emotional power by fusing its strict adherence to repetitive, atonal structure with folk song fragments and 19th-century, Romantic-style phrasings. For Wozzeck, Berg employed leitmotifs heavy on tritones to illustrate the tension between the titular protagonist and his lover, Marie, and to the tension between Marie and her child. In doing so, he gave the tragic story a sense of urgency that would influence Modernist composers to come. Wozzeck also set the tone for Berg’s even weirder and more audacious project, Lulu — which wasn’t completed until decades after his untimely death from blood poisoning.