To Err is Divine 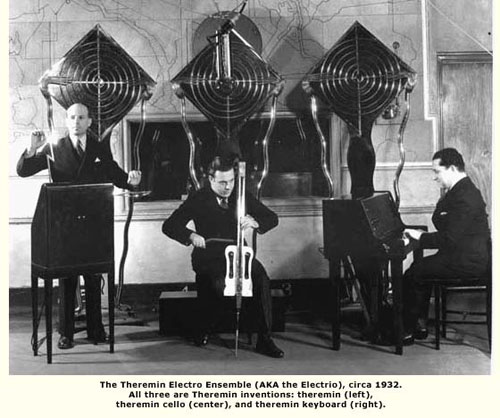 The theremin is a perfect instrument: it plays all the notes. Not only those we discretely declare, but every tone in between. Such a surfeit anchors it firmly in the uncanny valley — too much is as strange as too little. Which is why it was so easily assigned to B-movie aliens. And Brain Wilson. We’re used to gaps, and steps, as we stutter and leap along our infinite incompleteness. 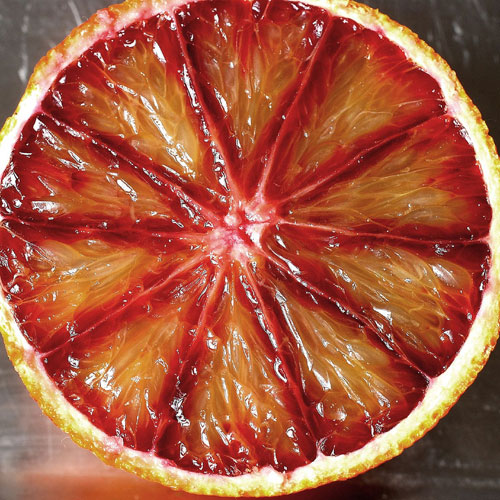 It does not of course play every sound, just every point along a certain vector, within a set of related vectors controlled by the brightness and waveform dials. Together these describe a dense orange segment, one so sweet with information we can hardly bear it. In fact, sliding up and down the soundlines so saturates the ear that it surrenders, and the horizon is lost, adrift in a plateau of microtones. Soundblindness.

So a robot should be perfect, right? As only one machine can be for another. It’s all mathematics: simply calculate the frequency and program the moves. Here’s “Lev,” with his interpretation of Crazy:

Or as it’s sometimes called, vibrato. What is vibrato but wiggling around in the general vicinity so that your note ends up with the highest probability rating? And the other notes do not detract; no, somehow they augment, heightening the sweetness with just the right amount of pith. Here’s Clara Rockmore introducing noise into the signal:

Her technique is no accident. Compare Rockmore’s theremusicality to that of a coloratura soprano:

Happily for our mashup era there’s plenty of crossover in alt-mechanickal aetherics. Here’s possibly the most famous of them all, wherein a voice imitates a theremin for a B-movie TV show frequently involving aliens:

Why settle for perfection?