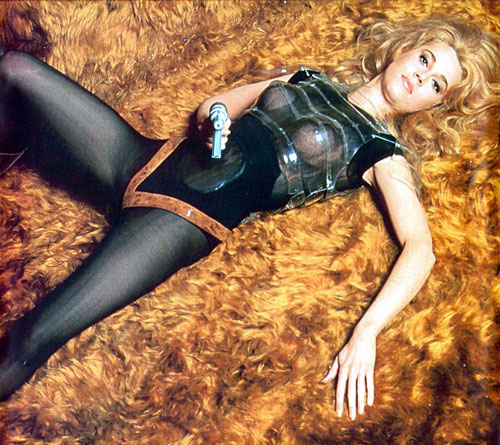 Should we throw out the babes with the bathwater? After unplugging them of course. But perhaps the uncanny devil is in the details. Maybe all Barbarella needed was a little grounding; she needed to lure Lloyd from his silent running. He could save her from excessive technophilia, and she could save him from organic despair. I know: Barbarella was not, strictly speaking, a bot. But she was a bod, and isn’t that the essential component?

In any event, Lloyd and his garden certainly needed her. Here, a little Vitamin B might have fortified him against outrageous fortune: 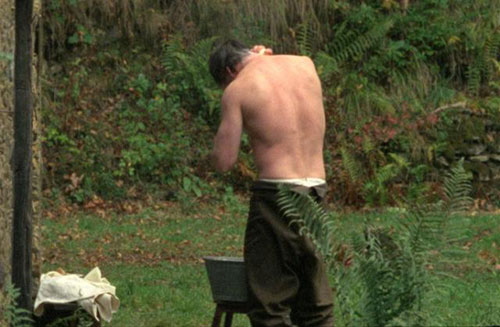 Or if not the machine itself, perhaps the more subtle energies of its programming. What if we could reach straight into the subconscious and extract a perfect dream of the Other?

Without all those hooks and wires of course. Modification and maintenance via mind-meld. 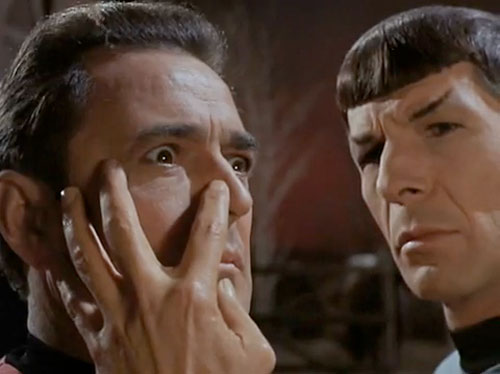 And yet perchance, what dreams may come . . . there is a horror to a robot in its limitations and logic. But there’s also a surprise and a delight to the intricacies of our extensibility. As we manifest more of our metaphors, the play will only become more perverse.

And therein lies the rub.